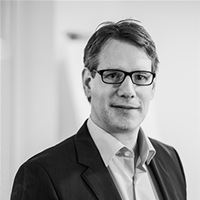 Early adopters in healthcare, e-commerce and cosmetics sectors join tech companies to more than double the number of deals from 11 in 2014 to 26 in 2018

London, UK - 29 May 2019. Hampleton Partners’ latest analysis of the Augmented Reality (AR) and Virtual Reality (VR) M&A global market reveals that this nascent sector is already showing signs of maturity, with later-stage funding, valuations and transaction volumes on the up and gaining momentum.

Meanwhile, later-stage funding for AR/VR is also on the rise, especially for Series B, C and onwards. In fact, total combined funding for all nineteen Series C+ rounds reached €2.2 billion in 2018 – more than ten times the €0.2 billion raised across the eight rounds completed in 2015.

2017 saw the biggest spike in Series B funding – the result of three unusually large "supergiant” B rounds exceeding €100 million. Most notably, London-based Improbable Worlds received €463 million from Softbank’s Vision Fund at a total valuation of around €1 billion – the largest series B round of the year.

Heiko Garrelfs, sector principal, Hampleton Partners, said: “While the M&A market for AR/VR targets is still in its infancy compared to other technology sectors, thriving investment in later-stage companies indicates that the industry is gradually maturing. Big ticket funding is helping startups grow beyond proof of concept stage and develop a real customer base, which will help attract potential acquirers.

“Early AR/VR adopters in healthcare, e-commerce and cosmetics are helping these technologies become more mainstream and proving their worth. As a result of all these factors, we anticipate an uptick in M&A transaction volume in the near future.”

Whilst tech giants rank among the most prolific acquirers in this space, healthcare, e-commerce and cosmetics companies are integrating ground-breaking AR and VR technologies into their workplaces and customer offerings, to help solve some of their most complex challenges.

Following its three-year partnership and an $18m (€16.1m) funding round in 2016, Israel-based Infinity AR was fully acquired by Alibaba in March 2019. The move cements Israel’s position as a major R&D centre for the Chinese e-commerce giant. With its wealth of expertise in consumer-facing tech, Alibaba is well positioned to lead the revolution of AR in e-commerce using Infinity AR’s platform, which allows developers to transform any device into a powerful and versatile content augmentation platform.

The potential of virtual make-up has translated into M&A activity, with interest in AR targets from both cosmetics developers and retailers.

In March 2018 L’Oréal acquired Modiface, which offers beauty try-on simulations on live video with photo-realistic make-up, hair colour and hair style simulation. Then, in November 2018, Ulta Beauty, one of the largest beauty retailers in the US, followed suit when it acquired GlamST, a provider of 3D virtual make-up technology that allows users to try on makeup via mobile, online and in-store.

Varian acquired humediQ in June 2018 for its surface-guided radiation therapy workflow management solution for oncology providers and its cameras which monitor patient positioning and motion to ensure safety, quality and efficiency during radiotherapy treatments.

Staywell’s acquisition of Provata, a provider of health management SaaS, combines VR-enabled guided meditations with physiological monitoring to track outcomes, and is offered to employers and healthcare providers to improve health and business results.

Hampleton Partners is at the forefront of international mergers and acquisitions and corporate finance advisory for companies with technology at their core. Hampleton’s experienced deal makers have built, bought and sold over 100 fast-growing tech businesses and provide hands-on expertise and unrivalled advice to tech entrepreneurs and companies which are looking to accelerate growth and maximise value. 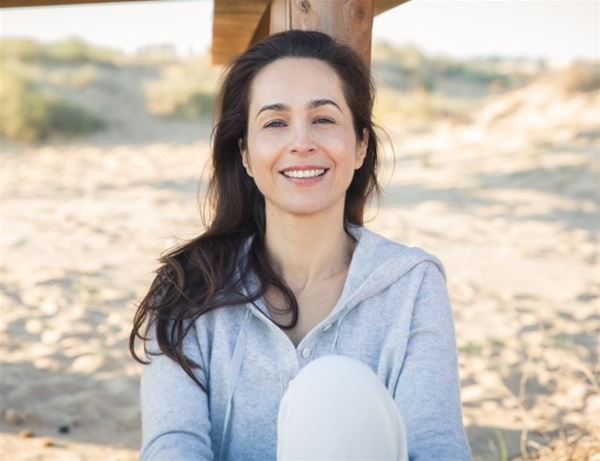 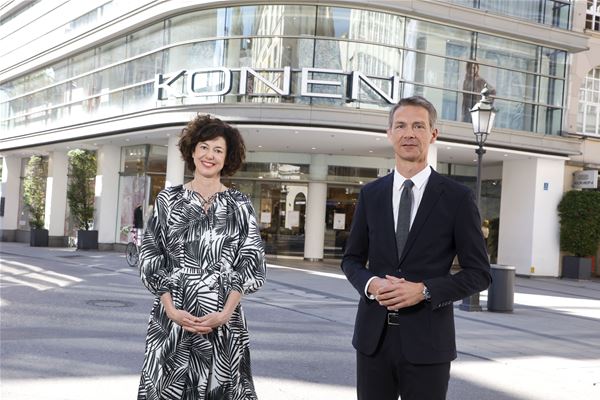 Breuninger expands in Munich and Luxembourg
43 0 0