WORLD RECORD: German INTERSPORT athlete Anja Blacha is the first human being to reach the south pole solo in 57 days 18 hours and 50 minutes - and sets a new record in extreme sports with her pioneeri 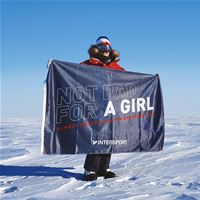 WORLD RECORD: German INTERSPORT athlete Anja Blacha is the first human being to reach the south pole solo in 57 days 18 hours and 50 minutes - and sets a new record in extreme sports with her pioneeri

29-year-old Anja Blacha from Bielefeld, supported by INTERSPORT, reached the South Pole within the planned 60 days and after more than 1,400km on her Antarctic expedition.

Anja Blacha is thus the first person to have made it to the South Pole solo, unassisted & unsupported and only on skis on this route length.

Heilbronn, 10 JAN 2020. "Not Bad for a Girl"- what Anja Blacha has achieved, no one before her has ever achieved. With the campaign in the same name, the Heilbronn-based sports retailer INTERSPORT and Blacha have refuted any stereotypical view of women in extreme sports and shown the world that records are possible - regardless of gender-specific conditions.

For the love of sport: breaking new ground, defying the most difficult conditions and believing in yourself. The milestones on Anja's journey.

At the beginning of her expedition, Anja Blacha at first had to be patient. Due to bad weather conditions and her missing sledge, she had to wait longer than expected in Punta Arenas, Chile, before she could be brought over to Union Glacier in Antarctica to her starting point on Berkner Island.

After only one week, gusts of wind of up to 100 km/h, -35°C degrees and continuous whiteouts hampered Blacha's progress. After that Blacha was able to shift gear: With day 20 she already had completed a third of the total distance. On the 40th day she had covered over 900km, which is roughly the distance of the Messner route to the South Pole.

On Thursday, January 09, 2020 at 02:50 pm UTC-3 (06:50 PM CET), Anja Blacha finally reached the geographic South Pole and pushed the flagpole of her flag into the ice. The flag says: "NOT BAD FOR A GIRL - ALMOST IMPOSSIBLE FOR EVERYONE ELSE".

The flag in the perpetual ice and the claim to be read on it therefore formed the crowning glory of the campaign communicated jointly by INTERSPORT and Anja Blacha, which shows that women are still far too often exposed to prejudices when it comes to male-dominated sports. The campaign was initiated and implemented by the Hamburg based sports-marketing agency Jung von Matt/SPORTS.

Further information on the campaign can be found here: www.intersport.de/NotBadForAGirl

Royalty-free image and video material as well as Anja Blacha's diary of the expedition (© Jung von Matt/SPORTS) can be found here: https://bit.ly/2QE6pT5 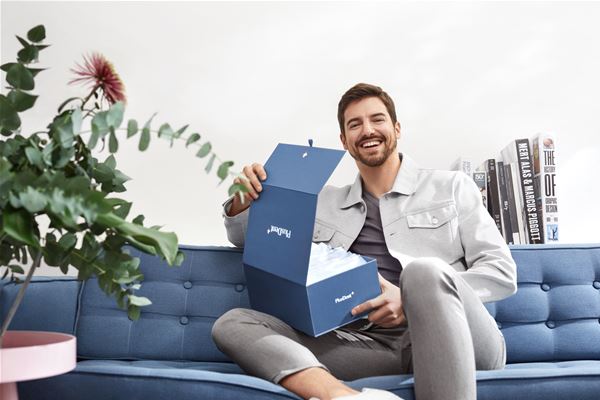 'It's time for me!' say Brits as they look to re-brand themselves post-pandemic
7 0 0 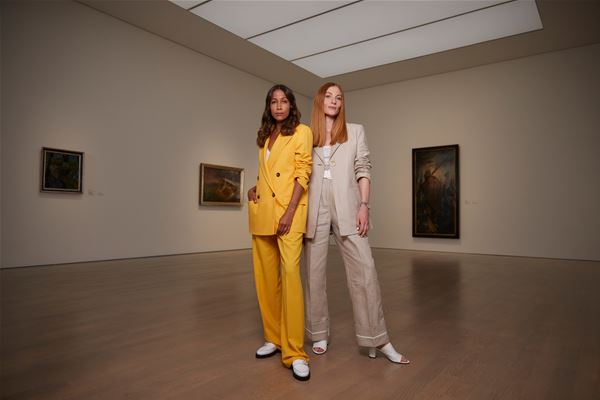