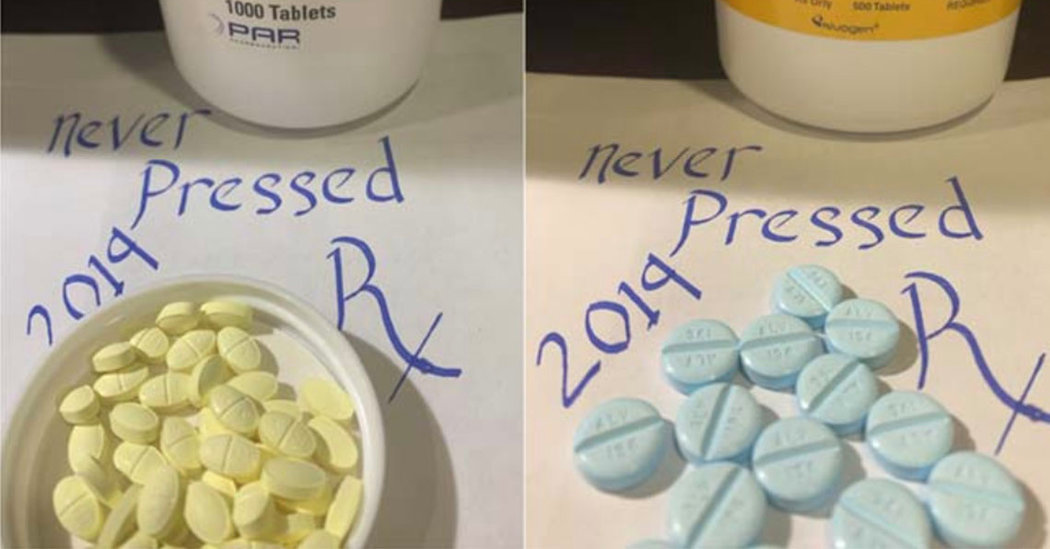 The illicit drug operation between a Nebraska pharmacist and a dark web dealer from Maryland was going so well that the pair was running out of drugs to sell, according to federal prosecutors.

They said the pharmacist, Hyrum T. Wilson, 41, of Auburn, Neb., sent more than 19,000 doses of prescription drugs from Hyrum’s Family Value Pharmacy in Auburn to William Anderson Burgamy IV, 33, of Hanover, Md., from August 2019 to April 2020.

But when Mr. Wilson hit limits set by a distributor, capping the amount of drugs he could obtain and send to Mr. Burgamy, the two came up with a plan.

The gains would have been twofold, prosecutors said: Mr. Wilson and Mr. Burgamy planned to raid a rival pharmacy, scooping up a supply of drugs to sell. Then, after burning down the pharmacy, business would be booming at Hyrum’s, increasing the amount of drugs Mr. Wilson could send to Mr. Burgamy to sell on his site on the dark web, NeverPressedRx. 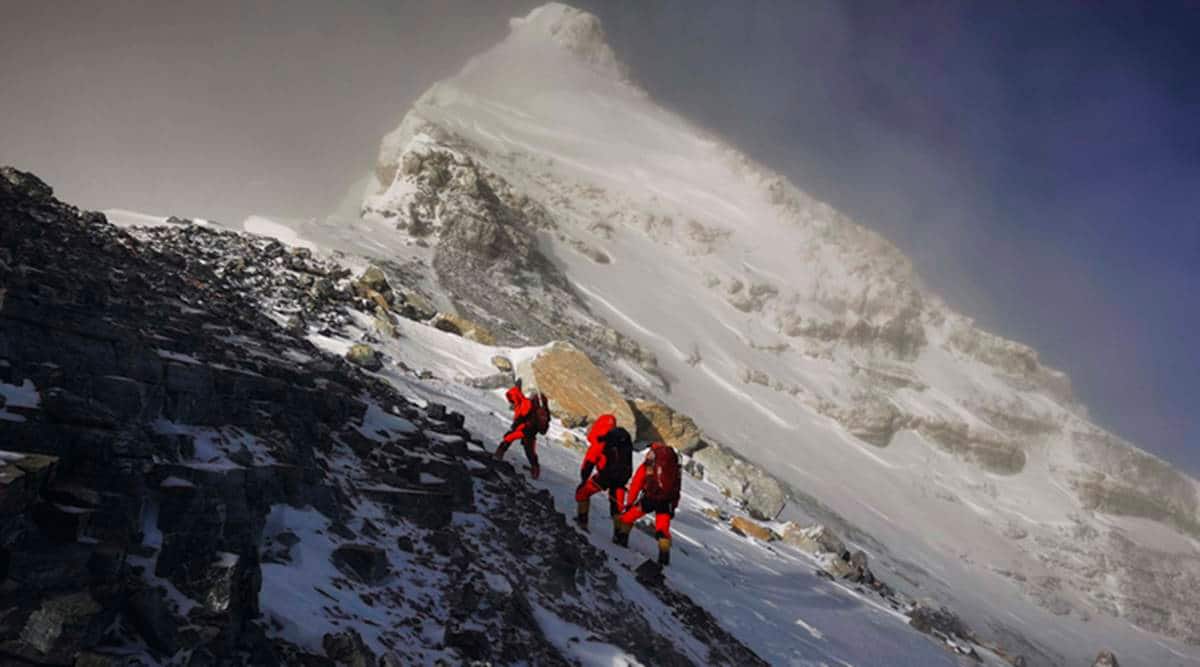 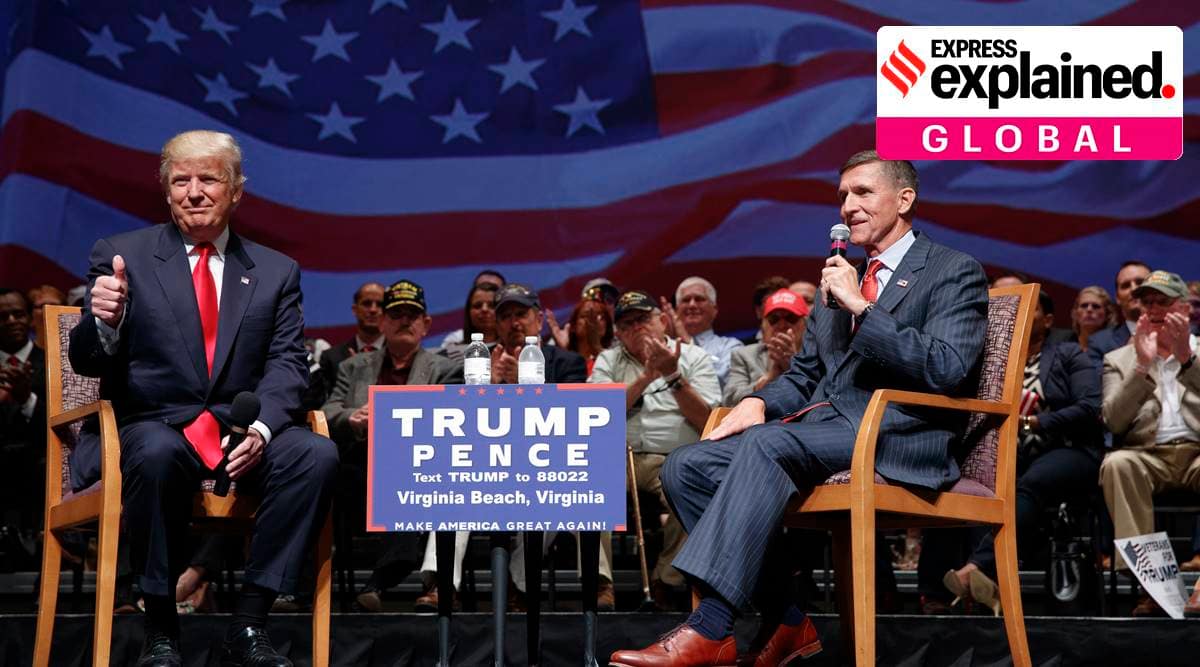