RICHARD KAY: Why Jan Morris really was the boldest adventurer 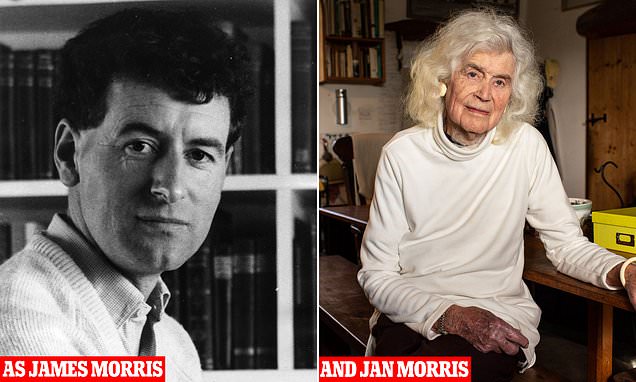 RICHARD KAY: Why Jan Morris really was the boldest adventurer

To say Jan Morris lived a little is an understatement. It was she who broke the news to the world of Hillary and Tenzing's conquest of Everest, and she was the first reporter to reveal France's secretive role in what became the Suez Crisis.

As a prolific author, historian and travel writer, her books — which included Pax Britannica, a magisterial history of the British Empire — were instant bestsellers. She also enjoyed a long and happy marriage, with four children.

But this was only a fraction of the achievements of the woman whose death at the age of 94 was announced yesterday by her son Twm.

Perhaps her greatest accomplishment was her transition from male to female, long before such a phrase was the accepted term and when it was more bluntly labelled a 'sex-change' operation.

In 1974 she provided an account, in her autobiography Conundrum, of the then pioneering gender reassignment surgery in Casablanca that turned her from James to Jan. But what happened afterwards was even more remarkable.

To say Jan Morris (pictured this year) lived a little is an understatement. It was she who broke the news to the world of Hillary and Tenzing's conquest of Everest, and she was the first reporter to reveal France's secretive role in what became the Suez Crisis

For she remained in love with the woman who had been her wife and borne her three sons and a daughter, and a fifth child who died in infancy.

Convention at the time meant they had to divorce — two women could not remain married. But such was their affection for one another, they continued to live together.

Then 12 years ago, with the liberalising of social laws, they repeated in a civil partnership ceremony the vows they had taken almost 60 years earlier.

Theirs was a union of utter devotion, as their son poignantly acknowledged in announcing Jan's death: 'This morning at 11.40 . . . the author and traveller Jan Morris began her greatest journey. She leaves behind on the shore her lifelong partner, Elizabeth.'

Perhaps her greatest accomplishment was her transition from male to female, long before such a phrase was the accepted term and when it was more bluntly labelled a 'sex-change' operation. (Pictured, Jan in 1965, when she was James Morris)

For years after that register office civil union, Elizabeth continued to call herself 'Mrs Morris'. They had lived under the same roof, in a cottage between the sea and the mountains in North Wales, for decades.

And as Elizabeth said after the 2008 ceremony: 'We didn't want to divorce — we loved each other very much — but we were told we had to because two women cannot be man and wife.' She added: 'It's rather nice to be legal again.'

It was an extraordinary love that enabled them to survive the emotional trauma of gender reassignment surgery and remain so contentedly both a couple and proud parents.

The depth of the relationship was illustrated movingly in Conundrum, written two years after Jan's transition.

In it, she recalls her agonising uncertainties about her gender and describes how James Morris, at the age of four, sat listening to his mother playing the piano and realised that although he was in boy's clothes, his male body was Nature's mistake.

As she wrote in Conundrum, at first it was 'cherished as a secret', the 'conviction of mistaken sex . . . no more than a blur, tucked away at the back of my mind'.

But throughout childhood there was 'a yearning for I knew not what, as though there were a piece missing from my pattern, or some element in me that should be hard and permanent but was instead soluble and diffuse'.

Born in Somerset in 1926, Morris joined the Army in 1943, serving as an intelligence officer in Palestine before returning to read English at Oxford.

In 1949 he arrived in London to take a course in Arabic, moving into a room in a house close to Madame Tussauds.

Living in the same house was Elizabeth, a tea-planter's daughter, who had just emerged from a broken engagement and was working as a secretary to Maxwell Ayrton, a leading architect.

In the misery of his sexual uncertainty, Morris felt himself in 'a remote and eerie capsule'. But after meeting Elizabeth, he found himself enjoying 'one particular love of an intensity so different from all the rest, on a plane of experience so mysterious, and of a texture so rich, that it overrode from the start all my sexual ambiguities and acted like a key to the latch of my conundrum'.

James and Elizabeth were 'so instantly, utterly, improbably and permanently attuned to one another that we might have been brother and sister.

'I would not say there were no secrets at all between us, for every human being, I think, has a right to a locked corner in the mind; but most of our thoughts were shared, and often we need not translate them into words.

'We loved each other's company so much that I often went with her to her office in Hampstead, just for the pleasure of the bus ride.'

There were, of course, occasional spats in the years when Jan was still James and they were married. Once Elizabeth threw a saucepan at him, and on a train journey to Windsor she slapped his face. But they were soulmates.

Morris describes as 'the happiest moments of my existence' arriving home from a faraway trip and meeting Elizabeth 'in the forecourt of Terminal 3 (to be) exalted again in our friendship'.

Their children were born from that same deep love. Morris wrote: 'In performing the sexual act with Elizabeth, I felt I was consummating a trust, with luck giving ourselves the incomparable gift of children; and she on her side, obeying some mystic alchemy.'

The marriage 'had no right to work, yet it worked like a dream, living testimony, one might say, to the power of . . . love in its purest sense over everything else'.

People, she said, were often baffled by its nature but it was never strange to her.

Morris hid nothing of his dilemma from Elizabeth and she fully understood the battle he was fighting inside — and that, as Morris says, 'through each year, my every instinct seemed to become more feminine'.

All this time, Morris was making his mark as a journalist.

In 1953 The Times sent him to accompany Sir Edmund Hillary on his ascent of Everest. Morris preserved his scoop by hurrying down the mountain and wiring a coded message to the news desk: 'Snow conditions bad stop advanced base abandoned yesterday stop awaiting improvement.'

The story appeared on the front page the morning Elizabeth II was crowned Queen, prompting a rival newspaper's headline on the coronation: 'All this and Everest too.'

Morris began writing the Pax Britannica trilogy as a man but by the time she finished it, she was a woman. She had begun transitioning in 1964 but had to travel to Morocco for surgery because doctors in Britain refused unless Morris and Elizabeth divorced —something that at the time the writer was not prepared to do.

Elizabeth was loyal and steadfast and family life continued much as it had before. James, now Jan, wrote brilliant travel books — her cultural history of Venice drew international attention to the rotting city — but Conundrum, although a bestseller, left friends and critics unsure.

For her part, Morris said nothing much changed, certainly not in rural Wales, and no one batted an eyelid. 'I put it down to kindness,' she said this year. 'Just that.'

Even death will not separate the couple. They have made arrangements to lie side by side by their house on the River Dwyfor.

The wording on the single headstone is already decided: 'Here are two friends at the end of one life.'

Richard Kay For The Daily Mail 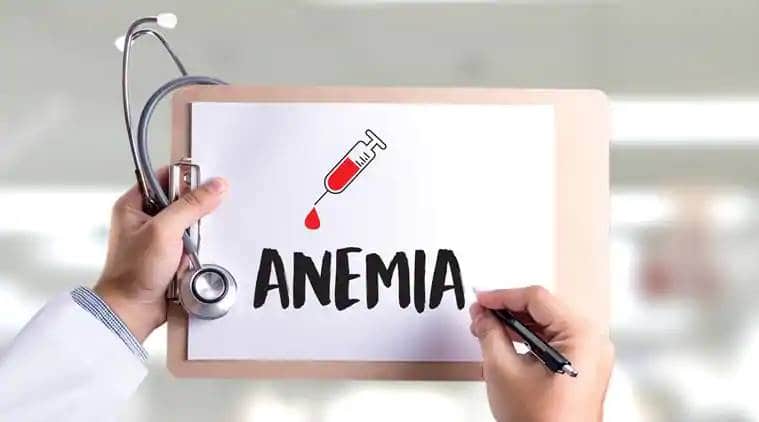 Need to intensify efforts to address all causes of anemia: Healthcare experts
1 0 0 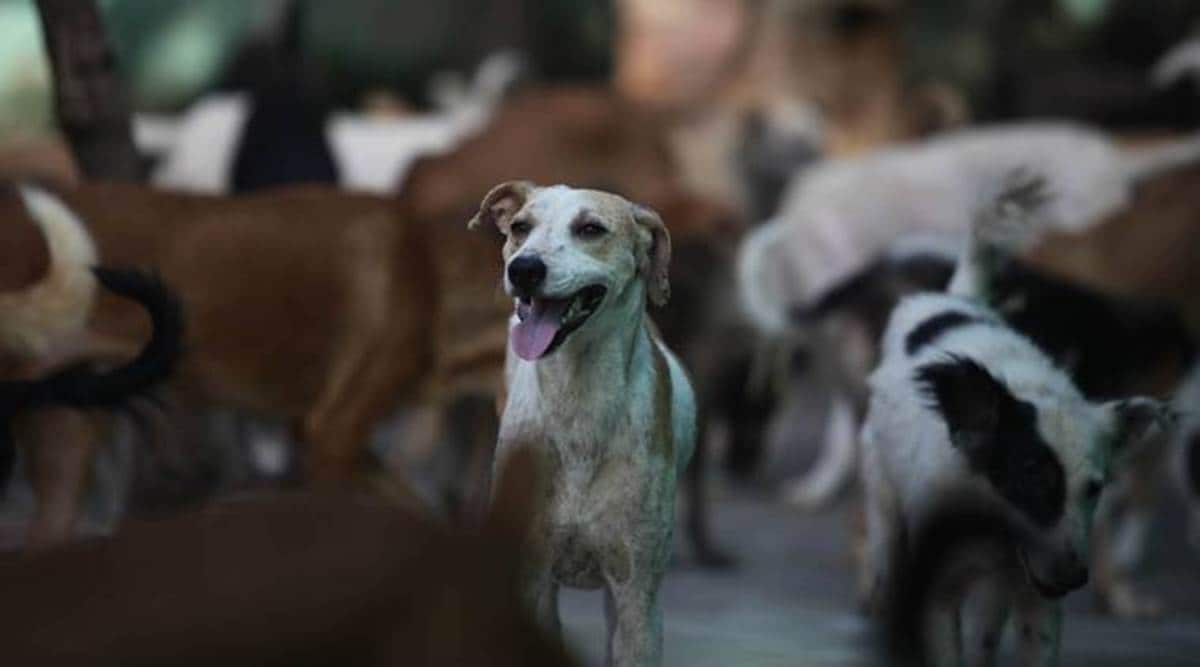 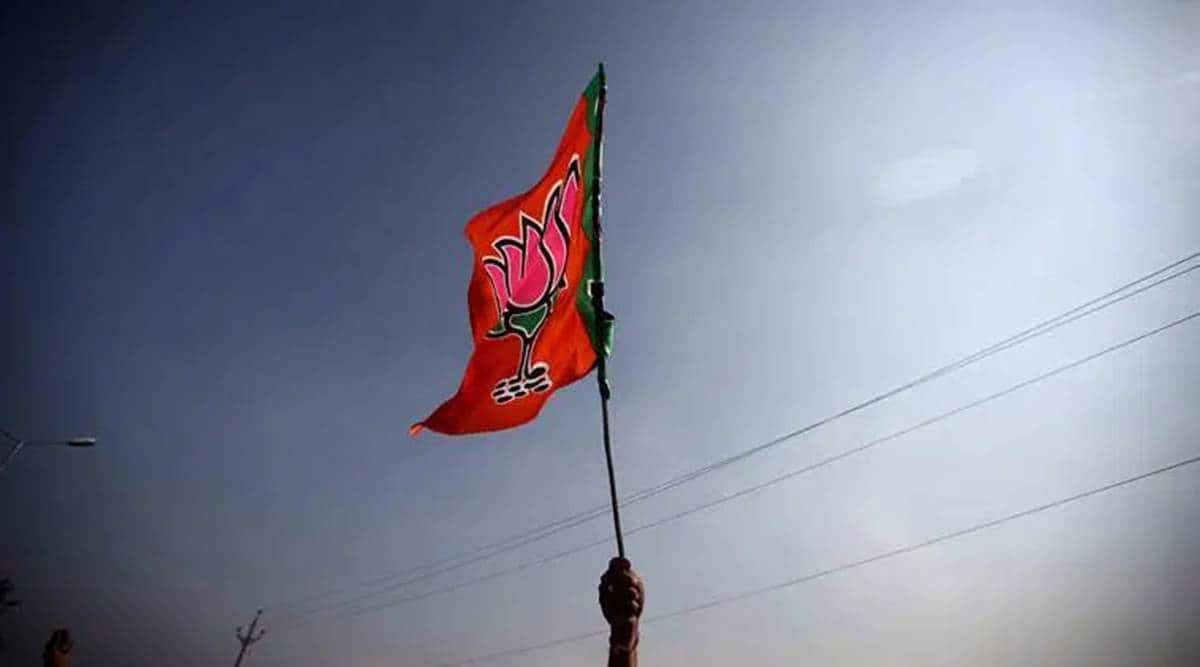