BMW Group Ended 2020 With Strong Sales Despite The Pandemic 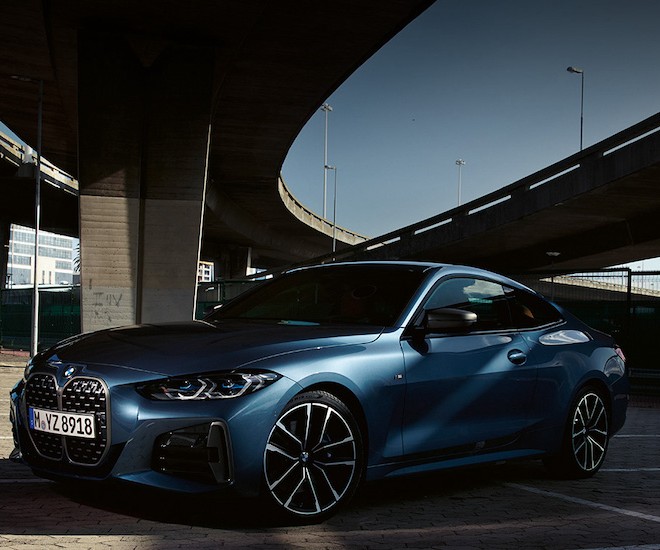 BMW Group Ended 2020 With Strong Sales Despite The Pandemic

For a period of time, the world seemed to have halted. Working from home became the norm, travel within the city confined solely to purchasing essential items. The streets were empty, void of any large scale activities, even vehicles became a rare sight. Unless you are an essential worker, chances are you will be required to remain at home. Many industries, as a result, suffered tremendously from the lack of economic activities. For the year ended in 2020, it’s unsurprising that many companies have reported loses amidst this period of uncertainty.

While numerous companies are struggling to make ends meet, there are pockets of lucky ones that have managed to pull through and achieve commendable results. The BMW Group is one such company. It has exceeded expectations and garnered a 3.2% (YOY) increase in sales for its fourth quarter — the Group sold over 600k vehicles. Apart from that, a close to 40% increase in demand for plug-in hybrid vehicles was also seen as compared to 2019. Increased demands for hybrid vehicles is also a signal that consumers are aware of its environmental benefits and the company is well poised to tackle the problems with its cutting-edge technology. “Thanks to our Efficient Dynamics technologies and the more than 135,000 electrified vehicles we delivered in Europe, we overfulfilled our CO2 fleet targets in the EU and were even able to go below the mandatory limit by a few grams,” says Pieter Nota, Member of the Board of Management of BMW AG responsible for Customer, Brands and Sales. Overall, both results are a testament to the continued demand for premium cars despite sluggish economic sentiments.

As countries head into lockdowns, physical interactions are minimised and this prompted companies to relook at their sales process. In order to recapture the market, BMW Group forged head with its digitalisation plans, making its entire sales process as contactless as possible. Sales representatives can now provide assistance to customers regardless of their locations, allowing buyers to purchase their desired car model after given a live demonstration.

Across the board, many models from the BMW Group saw an increase in demand such as the X series from the BMW M, MINI ELECTRIC, John Cooper Works models, as well as the Ghost model from Rolls-Royce and BMW Motorrad. The key markets that propelled the company were mainly from the Asian region such as China and South Korea. In China, sales were about 7% higher than in 2019, amounting to a total of 777,379 BMW and MINI cars delivered — the best annual results since the company entered China in 1994. Also within the region is South Korea which has reported an increase of about 30% compared to 2019, 69,872 units were sold. The burgeoning middle class across Asia and the successful virus containment strategy seen across the region were some of the contributing factors to this growth and moving forward, with the vaccines gradually rolled out, we can expect greater demands especially from the Asian region as these markets start their recovery process. 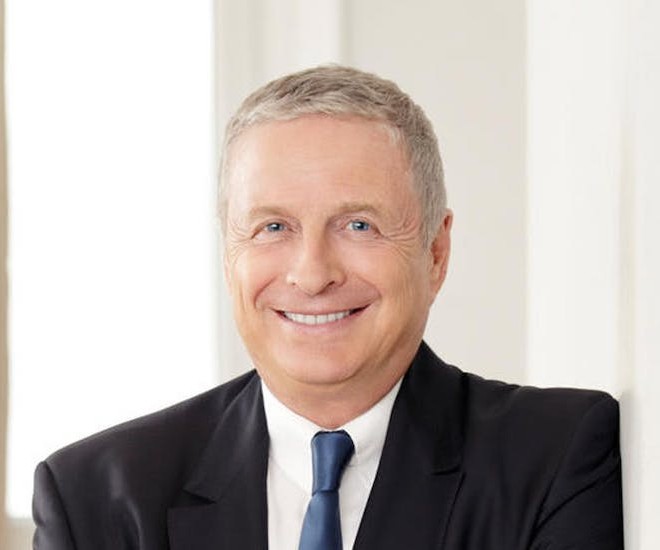 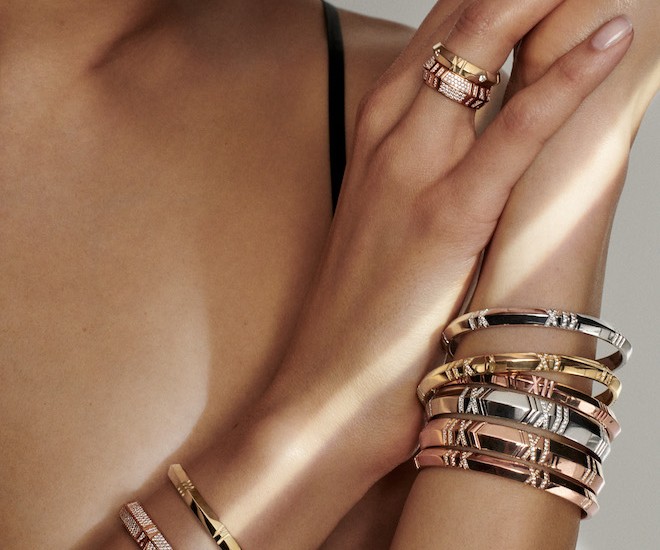