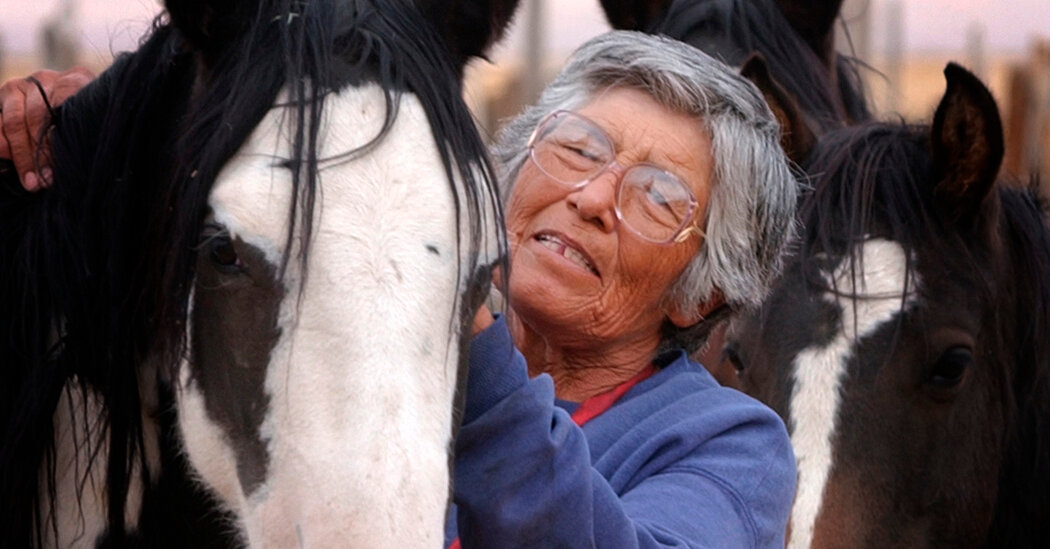 The Western Shoshone Nation sued the government for failure to honor the treaty, but courts ruled that they were not entitled to compensation. The tribe appealed, and the Indian Claims Commission awarded it $26 million in 1979. But the tribe refused to accept the money in exchange for the land. The U.S. Supreme Court ruled in 1985 that the tribe had lost title to the land when the $26 million was deposited earlier as payment, even though the tribe had not collected the money.

All the while, the Dann sisters — who spent most of their lives on what had been their fathers’ 800-acre ranch — continued living in a manner reminiscent of their ancestors. As late as 2002, when Carrie Dann was approaching 70 and Mary was nearly 80, they were still breaking in horses and mending fences. They eschewed electricity, hot water and even furnaces, The New York Times reported.

The sisters and other Shoshone ranchers refused to pay grazing fees on traditional Western Shoshone land — nearly 26 million acres in Nevada, roughly two-thirds of the state. The government considers it public land.

In 2002, 40 agents from the Bureau of Land Management descended on the Danns’ ranch, backed up by helicopters. They confiscated and then sold 232 cattle. It was one of a series of punitive measures by the U.S. government stretching over decades. 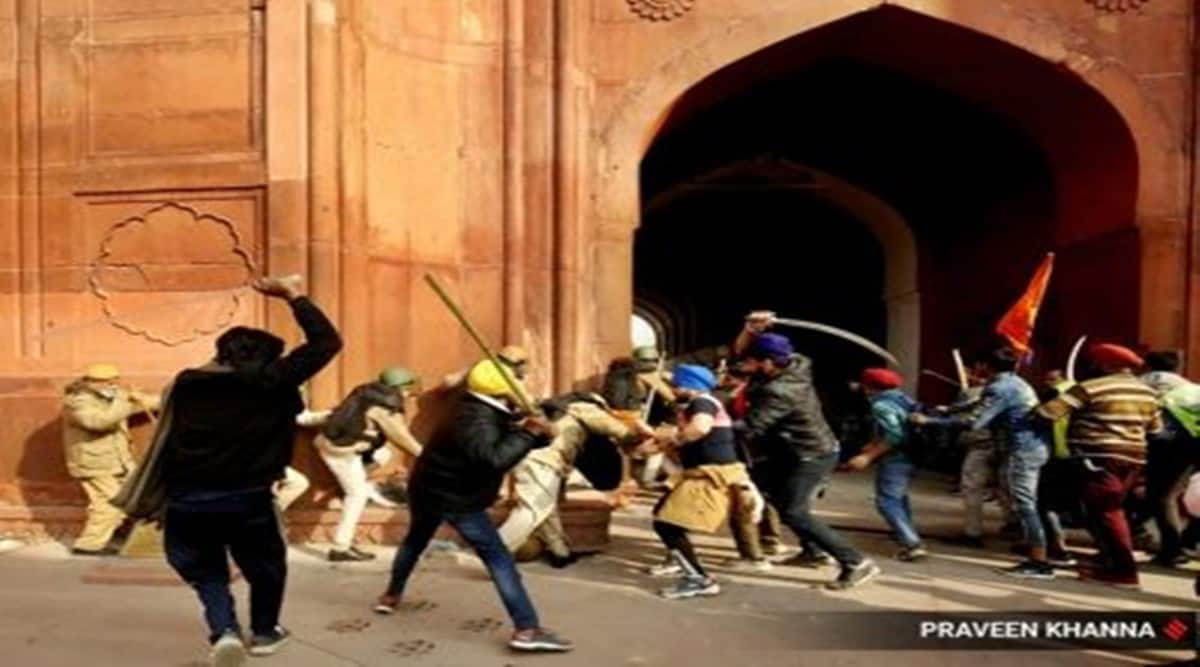 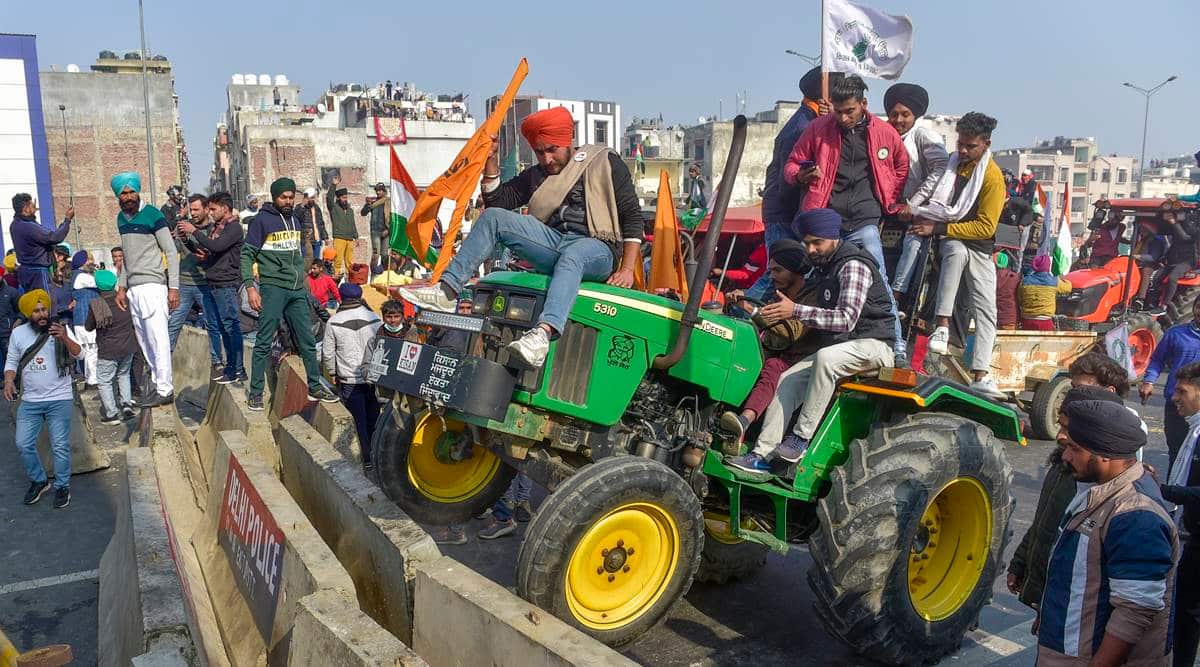 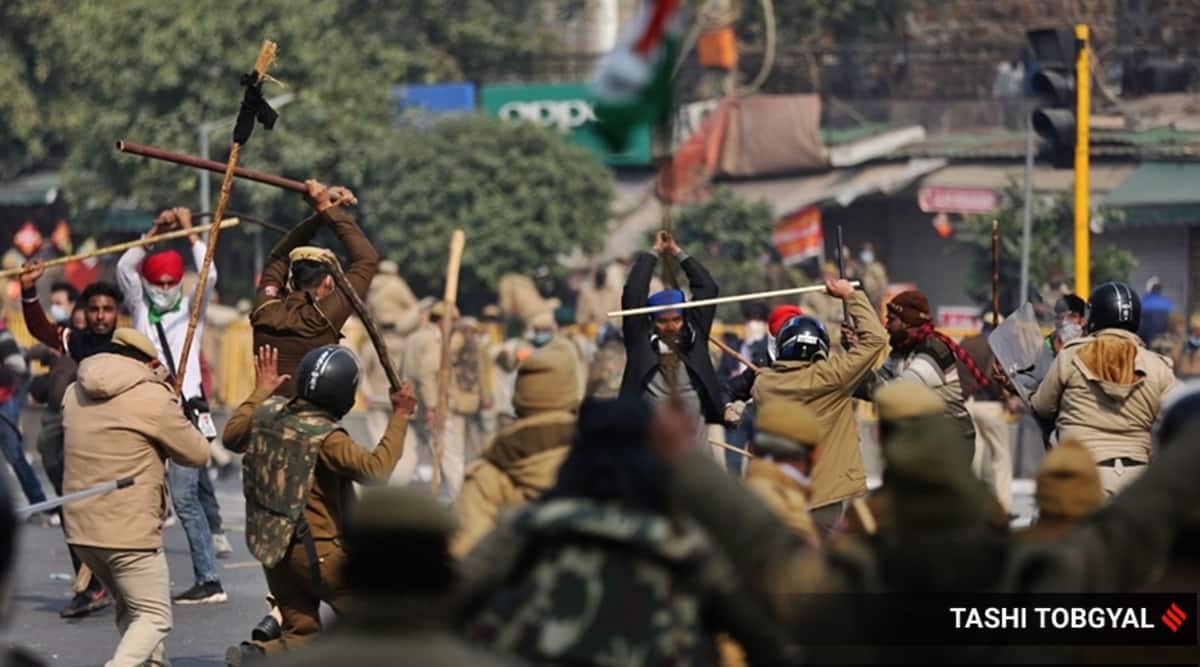