For Kamla Harris, an influential voice and a decisive vote 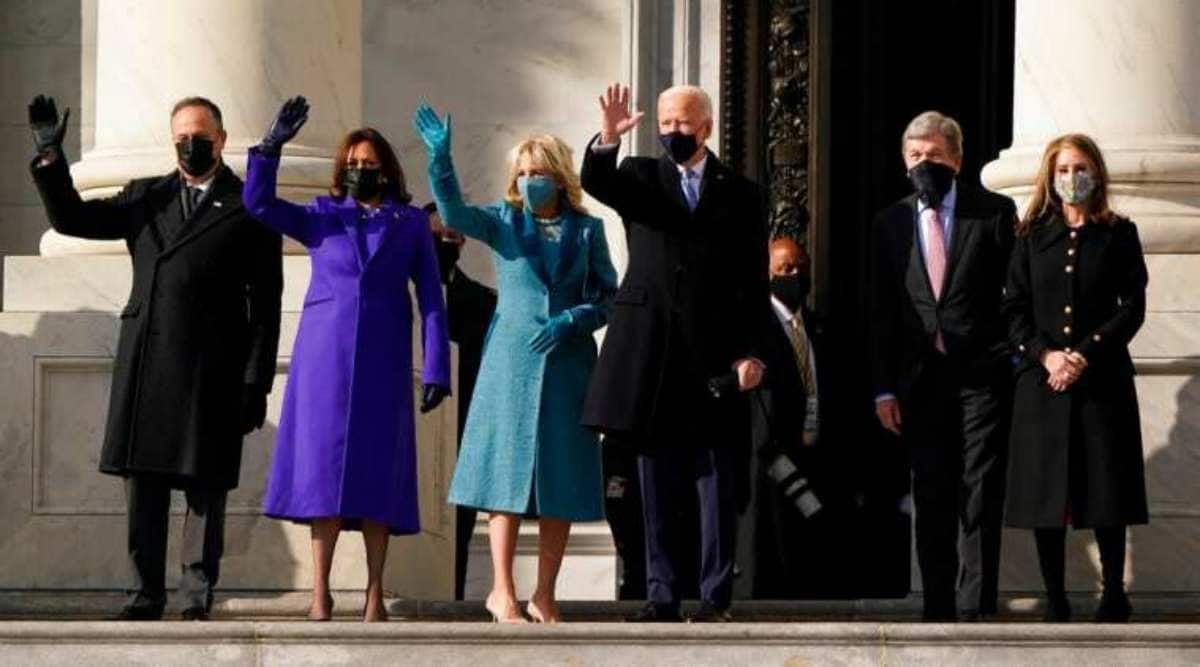 For Kamla Harris, an influential voice and a decisive vote

Hours after she is sworn in as America’s 49th vice president, becoming the first woman and first woman of color in the job, Kamala Harris will return to the US Capitol for what is likely to be her first official act: the swearing-in of three newly elected Democratic senators.

Harris will be acting in her constitutional role as president of the Senate when she gives the oath of office to two Democrats elected in a Georgia special election this month and to her own successor to the California seat she resigned Monday. But the ceremony will also illustrate how important the Senate will be to the start of her tenure as vice president in the Biden administration.

With the Senate divided 50-50 between Republicans and Democrats, and President-elect Joe Biden hoping to pass ambitious legislation on the coronavirus, the economy, climate change and other policy matters, Harris — who as vice president will break any tiebreaking votes — may find herself returning often to the Capitol.

“For the Biden-Harris agenda, she will be in Congress very, very often or reaching out to senators very often to try to push that agenda through,” Booker said.

An aide to Harris said that she had already begun reaching out to other senators about White House nominations, including that of retired Gen. Lloyd Austin III to be secretary of defense.

But Harris, 56, is sure to be far more than a 51st Democratic senator to Biden. She will bring to her history-making role at the White House an array of skills that Biden will draw on, including the prosecutorial chops that she displayed in Senate Judiciary Committee hearings, her personal energy that balances Biden’s low-key approach and the voice she will offer to women and people of color.

“She’ll bring a justice lens, a racial justice lens, racial equity, to everything and every policy and every decision that’s going to be made,” said Rep. Barbara Lee, D-Calif., a longtime ally of Harris. “That’s so important, to have a Black woman, a South Asian woman’s perspective, on the big issues that this administration has to tackle.”

Current and former aides to both Biden and Harris say that while dealing with the Senate will be important to her job, she has not been assigned a specific issue portfolio, at least at the outset, and will instead serve as a governing partner to Biden on all of his top priorities. If fulfilled, that mandate could make her among the most influential vice presidents in history.

In one sign of how much she may be involved in legislative campaigns, Harris has been in touch with mayors around the country to preview Biden’s coronavirus relief package, the Biden aide said.

From the moment that Harris was chosen as Biden’s running mate, Republicans sought to paint her as a radical who would co-opt the more centrist Biden agenda and push any administration far to the left, often relying on sexist personal attacks in the process. Yet while Harris and Biden had sharp disagreements on a number of issues during the primary, as his running mate she made a point at every turn to demonstrate that she not only embraced his agenda but also had studied his proposals in detail and was fully on board as his partner.

She may face inherent challenges, however, including finding her place in a West Wing stocked with veterans of the Obama White House who have known and worked with one another for years and advising a president with deeply fixed ideas of how Washington operates. And given speculation that the 78-year-old Biden may not seek a second term in office, Harris, who mounted her own unsuccessful 2020 White House bid, is sure to face scrutiny about her electoral future much earlier than did her predecessors.

One factor that may work in Harris’ favor is Biden’s own experience as vice president, especially at the beginning, when he joined an Obama White House team that at times had a clubby quality. Harris’ allies hope and expect that Biden — and many of the aides who worked with him, like the incoming chief of staff, Ron Klain — will remember what it was like to be “on the other side” and ensure that Harris and her team are included and empowered.

“So many people in the Biden orbit are sympathetic to what it’s like to sit on the OVP side,” said Liz Allen, a former aide to the Biden-Harris campaign, using the official abbreviation for the Office of the Vice President. “I think people are going to be jumping through hoops to make sure she can break through.”

Harris and Biden bring starkly different political profiles to the new administration. When Biden walks into the White House on Wednesday, he will be returning to a building he knows intimately from eight years as vice president and countless visits during a 36-year Senate career. Harris, who was in the Senate for less than one term, has had far less exposure to the inner workings of a presidential administration.

Their differences in many ways flip the dynamic that existed between Biden and former President Barack Obama. Back then, Obama was a young, relative newcomer to the capital seeking experience and credibility with working-class white America. Biden, a Beltway veteran, was his West Wing partner.

In this case, Harris will play the role of relative Washington newcomer and offer Biden, the consummate insider, a starkly different perspective on the world and a bridge to a diverse nation.

Sometimes she may also offer him a decisive vote. Although the Senate filibuster means that much legislation requires 60 votes to pass, Biden and Chuck Schumer, D-N.Y., who will become the Senate majority leader, may turn to the parliamentary tactic of budget reconciliation, which prohibits the filibuster and allows for 51-vote approvals.

Sen. Chris Coons, D-Del., said he hoped that Harris would wind up “less as the tiebreaking vote but more as a consensus-builder” to help Biden win bipartisan majorities for his agenda. But bipartisanship has been in short supply, and Democrats expect Biden to operate on narrow legislative margins.

“If not, she will indeed have to be a regular presence in the Senate,” Coons allowed.

As vice president, Biden himself cast no tiebreaking votes. But Vice President Mike Pence was required to break deadlocks 13 times over the past four years.

More broadly, Biden will most likely feel that he needs little guidance in the workings of an institution where he served for so long and where Harris spent just four years. But Harris has relationships with newer members of the Senate with whom Biden did not overlap.

One early task for Harris will be ramping up her national security expertise. Aides say that she will support Biden’s broader agenda of reengaging with allies, dealing with the challenges China presents and combating climate change. But she is likely to pay particular interest to certain issues, including global health and democracy, and human rights. Harris also has a strong interest in cybersecurity, informed by her service on the Senate’s Intelligence and Homeland Security Committees.

Biden has suggested that he sees himself as a “bridge” to the next generation of leaders — and many Democrats expect that Harris would be a part of that next generation. If Biden does not run again, Harris would almost certainly be considered the early Democratic front-runner for 2024.

Robert Shrum, who served as a top political strategist to former Vice President Al Gore, whose presidential aspirations during President Bill Clinton’s second term were widely understood, said that Harris should focus only on serving Biden, not pursuing an independent political profile.

“I think she will be very careful to do her job as vice president, and unless and until he tells her and tells the country that he’s not ready to run again, she’s not going to focus on that at all,” Shrum said.

“There’s no doubt in my mind that she’s going to be a full partner and an integral one. Why? There’s way too much work to do,” said Michael Feldman, a longtime White House aide to Gore. “This is not a situation where the president-elect and vice president-elect have the luxury of writing down and divvying up policy portfolios and assignments.” 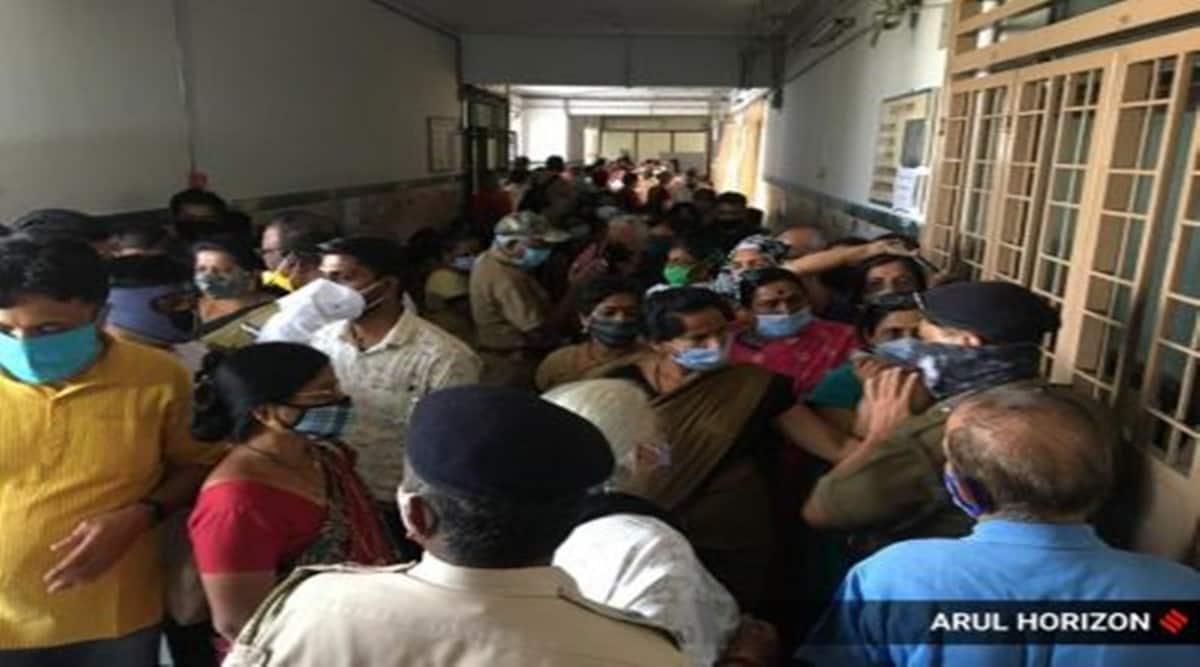 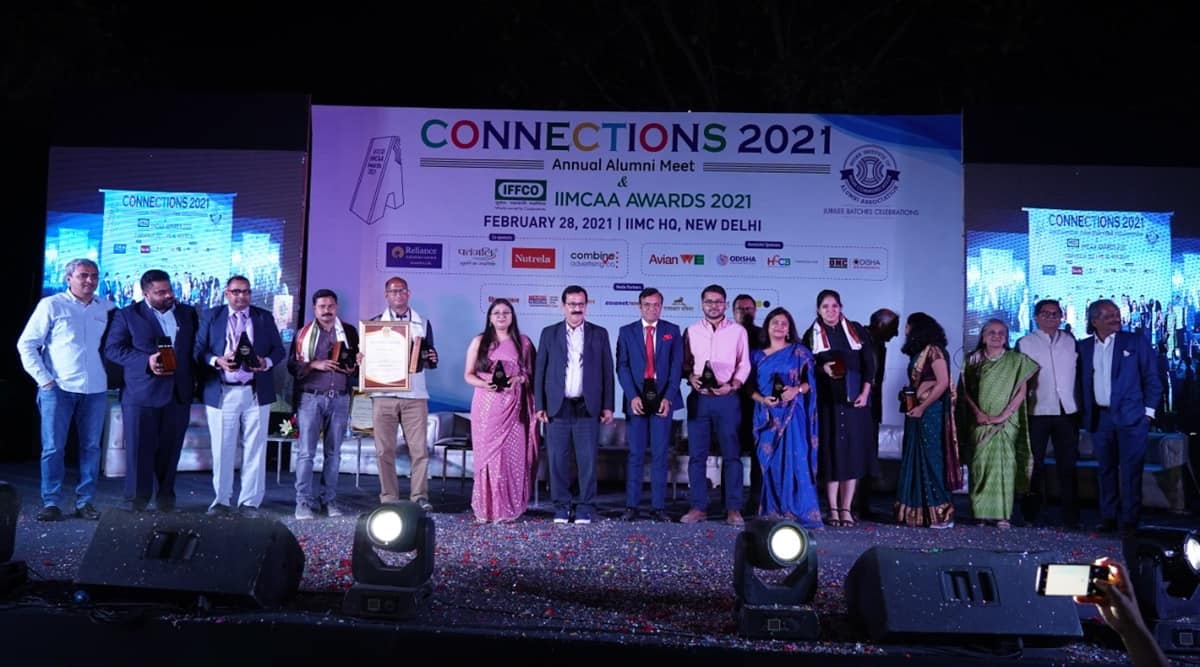 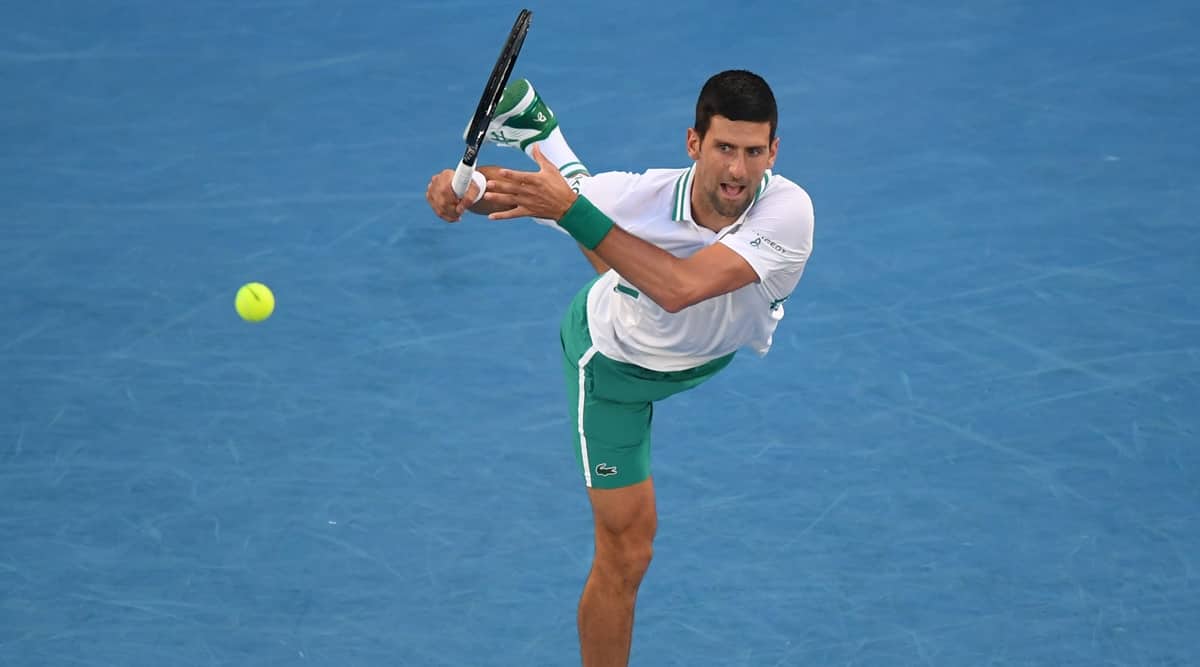