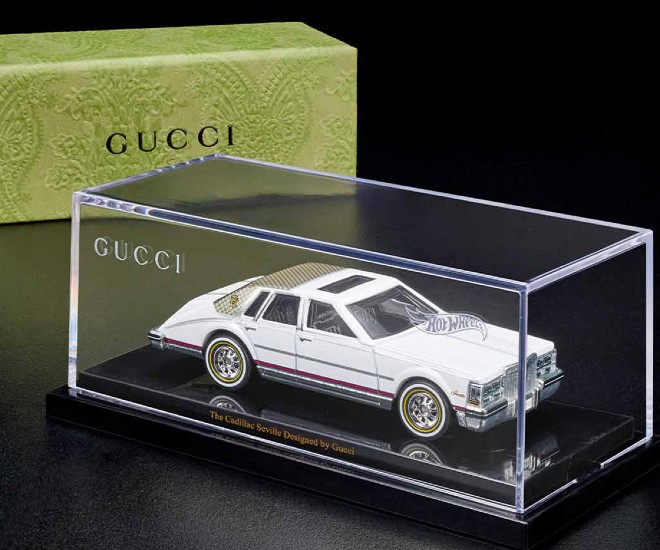 Gucci is re-releasing its iconic 1979 Cadillac Seville, but this time, a lot more accessible and smaller.

Gucci has teamed up with Hot Wheels to turn the Cadillac Seville into a 1:64 scale model as part of the fashion house’s 100th birthday.

While you’ll be hard-pressed to find the original luxury sedan these days, this miniature version will be available for purchase online starting later this month. The model is limited to 5,000 units and is priced at US$120.

Gucci first teamed up with Cadillac in 1979 to give the Seville an Italian touch. The fashion house added a number of eye-catching flourishes, including a vinyl top with the iconic interlocking “G” crest, gold piping along the seats, and a gold Gucci hood ornament and matching wheel emblems.

This miniature Cadillac model is the first time Hot Wheels has collaborated with a fashion brand. The model is based on the 1982 model of the sedan. A second-generation Seville, introduced in 1980. Despite being shrunken down to a 1:64 scale, you can still see all the details that Gucci has given the car. It also comes with an authentic Gucci box and slipcover.

“This epic and unexpected collaboration between Gucci and Hot Wheels reinforces that toys are a canvas that reflects pop culture, fashion and design,” Richard Dickson, the president of Mattel, said in a statement. “We are thrilled to celebrate and honour Gucci’s incredible 100th milestone with an artistic take on a limited-edition Hot Wheels, reinforcing the significance of Toys as Art.”

READ MORE: Formula 1 is Developing its Own Sustainable Fuel

The Hot Wheels x Gucci Cadillac Seville will go on sale on Monday (October 18) on the Mattel Creations website, and at a select number of Gucci stores. These include London, Milan, New York, Seoul, and Tokyo.

This new collaboration is part of Gucci’s 100th anniversary. The slew of festivities starts off with the Aria collection that was unveiled earlier this year as part of its Autumn/Winter 2021-2022 collection. Following which, the brand created an immersive multimedia showcase called, “Gucci Garden Archetypes”, an ode to the creative vision of the brand over the years. Earlier this month, the brand released its Gucci 100 campaign, which took form as a musical.

Toy cars aren’t the only thing being released recently. Rolls-Royce Motor Cars had announced that its releasing its first fully electric vehicle called the Spectre. The CEO of Rolls-Royce had also promised that the company will go fully electric by the end of the decade. It’s expected to hit the market in late 2024. 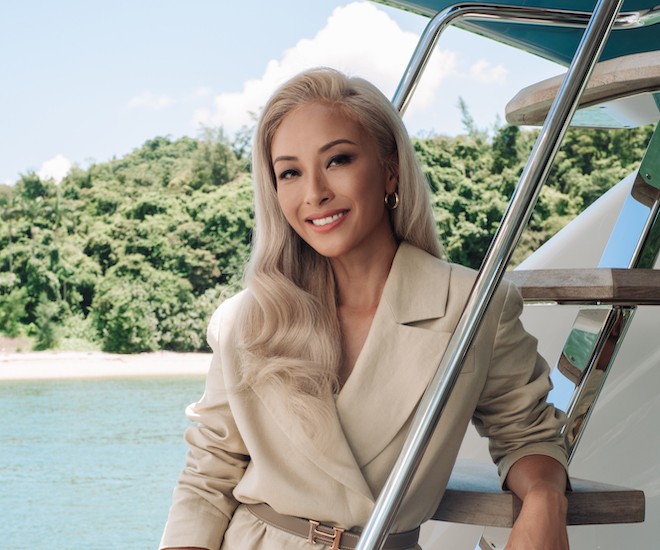 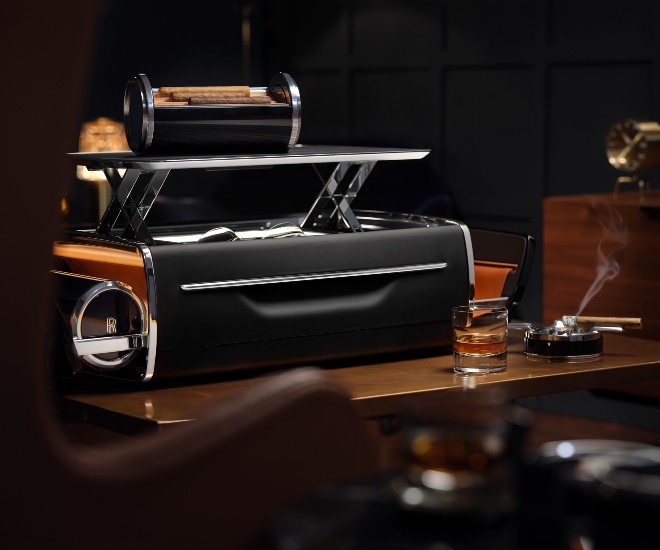 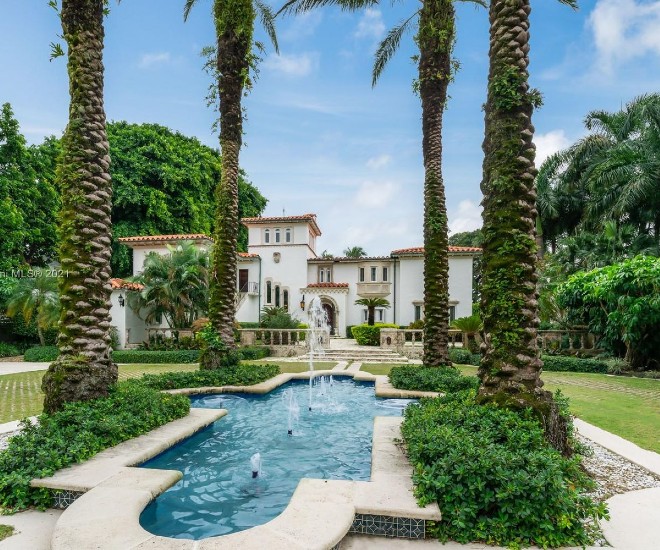