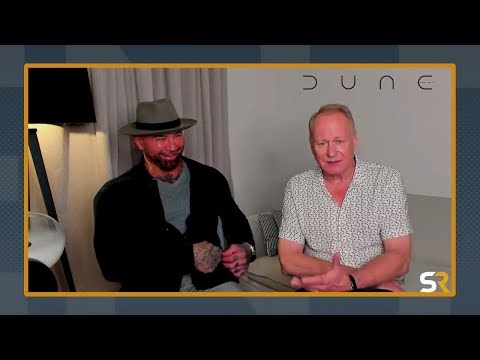 The latest adaptation of Frank Herbert's Dune is making its way to the screen on October 22 when the film premieres in theaters and on HBO Max. The film features an incredible cast and epic science fiction story with warring factions, alien races, and political scheming. Including in this cast are Stellan Skarsgård as Baron Vladimir Harkonnen, the leader of House Harkonnen and enemy of Duke Leto Atreides (Oscar Isaac), and his nephew, Glossu Rabban played by Dave Bautista.

Screen Rant spoke to Skarsgård and Bautista about bringing Dune to life.

Screen Rant: I'm curious what the biggest hook was for you in stepping into this world. Was it something about the character, was it a new challenge, or was it just a chance to work with director Denis Villeneuve?

Dave Bautista: For me, it was Denis. I really pursued this, because I was tracking Dune. I kept asking my agent, "When auditions would become available? When are they going to release these roles?" But I never hit up Denis personally, because I didn't want to be that guy. I didn't want to try to capitalize on our friendship, so I just waited and waited and waited - and finally, I got a phone call from him, and he offered me the role. I almost broke down; I was so emotional about it. Still, it's like, "Wow, this is crazy that I'm even here." Stellan Skarsgård: For me, it was Denis as well. I admired him for so many years as a director and knew he would be wonderful to work with. Because I knew that he also was a very nice person. I don't want to work with geniuses that are assholes. But then I read the script, and there was barely anything in it. I mean, there [were] a few small scenes and stuff, but I didn't care, I wanted to do it anyway. But then I got fascinated by the idea of creating this monster and trying to make him feel human physically. He moved me, not in a prosthetic way, but in a very direct physical way. You could feel that, in all that fat, there was a lot of muscles underneath and all that stuff; the sensuality in how he moves. I'm really happy I did it because working with Denis is an experience any actor would think was absolutely fantastic.

This is obviously such a huge franchise, and there's another huge franchise that I'm a big fan of that Stellan is a part of. I don't know if you've heard, but ABBA released some new music. What do you need from me personally to make Mamma Mia! 3 happen? 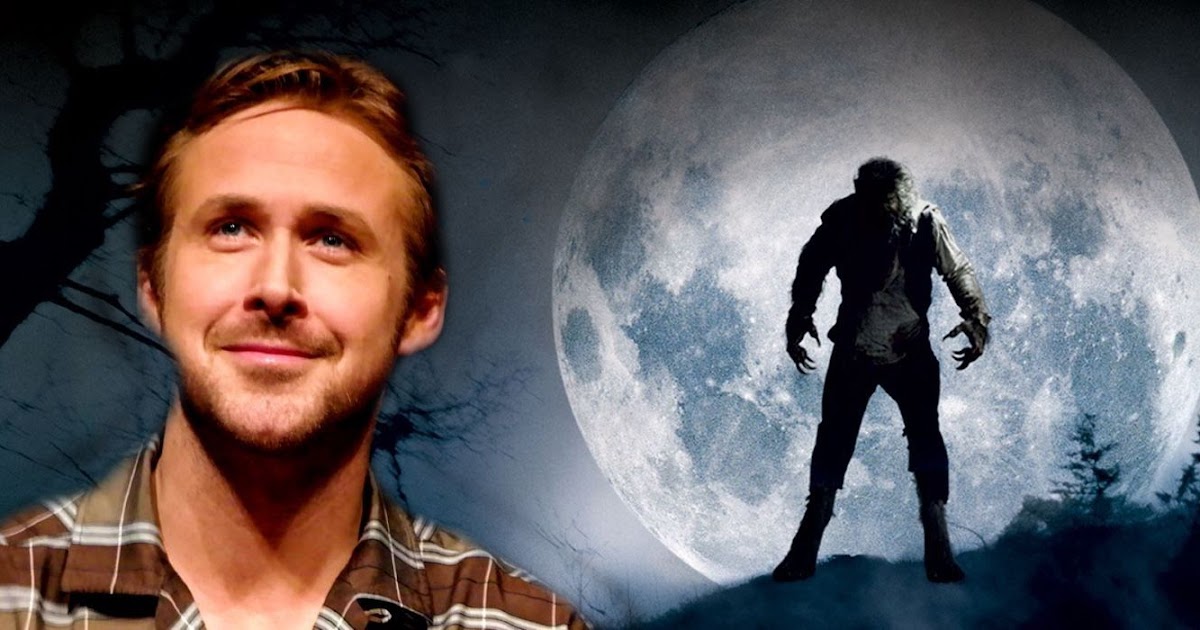 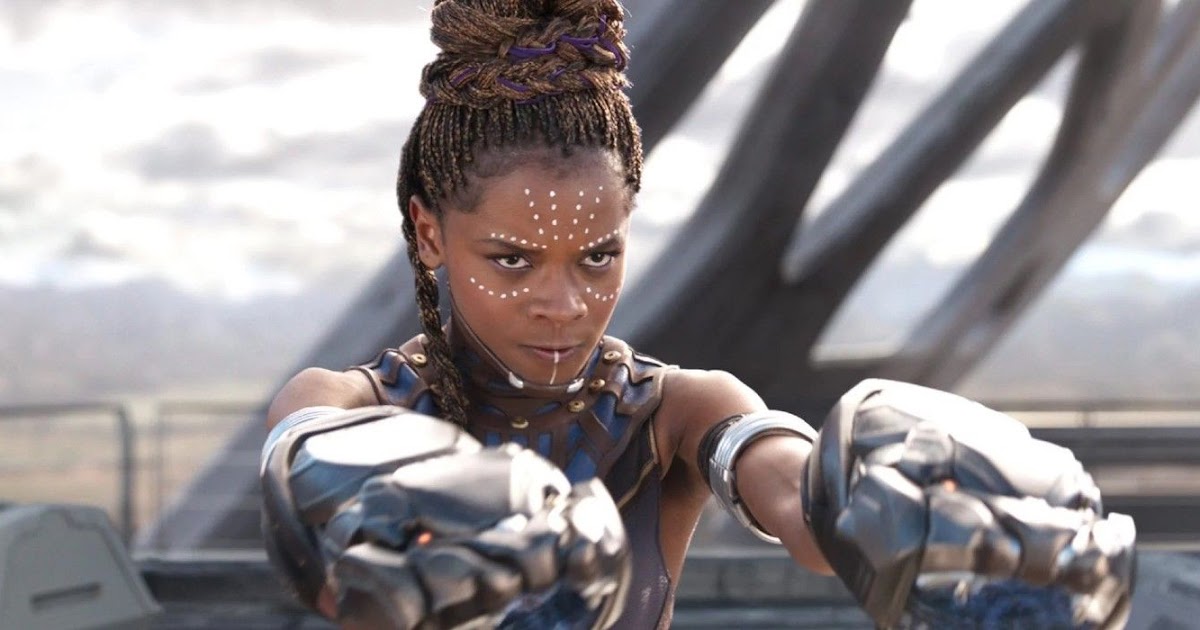 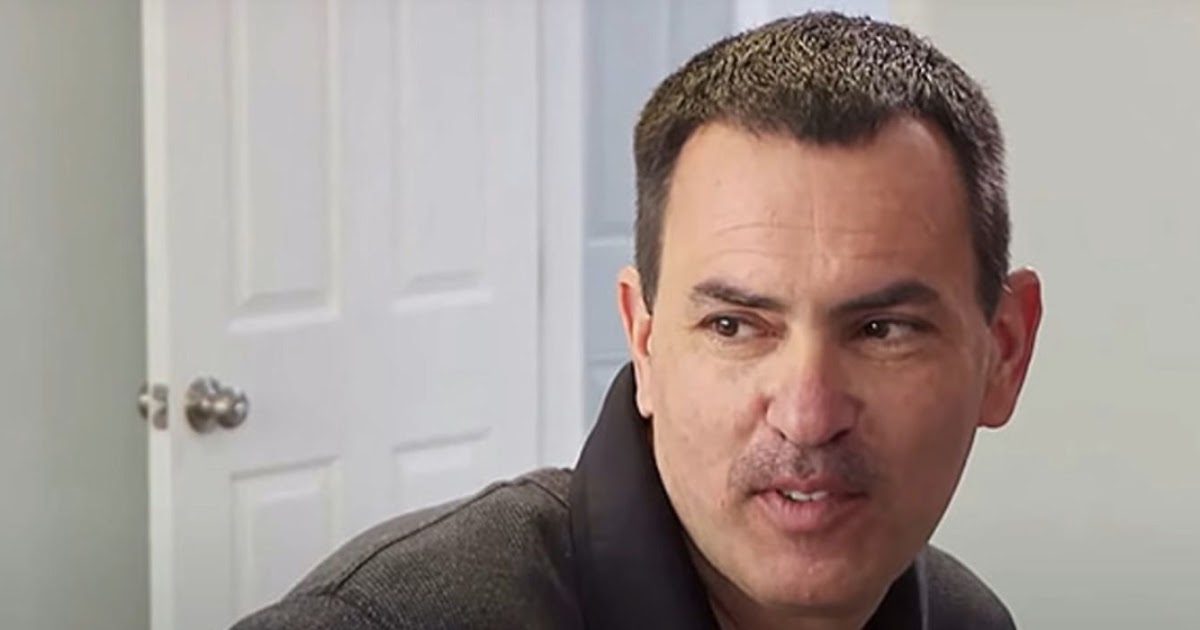 Life After Lockup: How Shawn Contradicts Himself With Poor Parenting
104 0 0