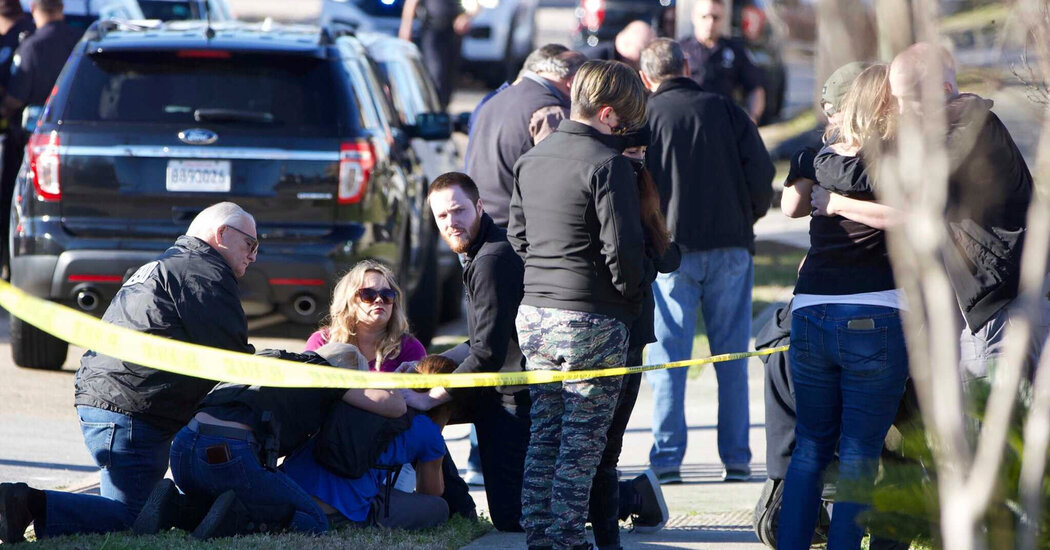 METAIRIE, La. — A gunman opened fire at a combination gun store and indoor firing range near New Orleans on Saturday, killing two people before others returned fire, killing him, the authorities said.

Two other people were injured and in stable condition after the shooting at the Jefferson Gun Outlet in Metairie, La., the Jefferson Parish Sheriff’s Office said.

The office said the shooting happened just before 3 p.m. when a gunman fatally shot two people — a man and a woman — inside the store. The gunman was then shot and killed by people either inside the store or in the parking lot outside, said Joseph P. Lopinto, the sheriff for Jefferson Parish.

“I have multiple shooters here at this location that were either customers, employees or individuals here at the location itself, and we’re trying to put it all together and piece it together with what we have in this developing scene,” Sheriff Lopinto said at a news conference. 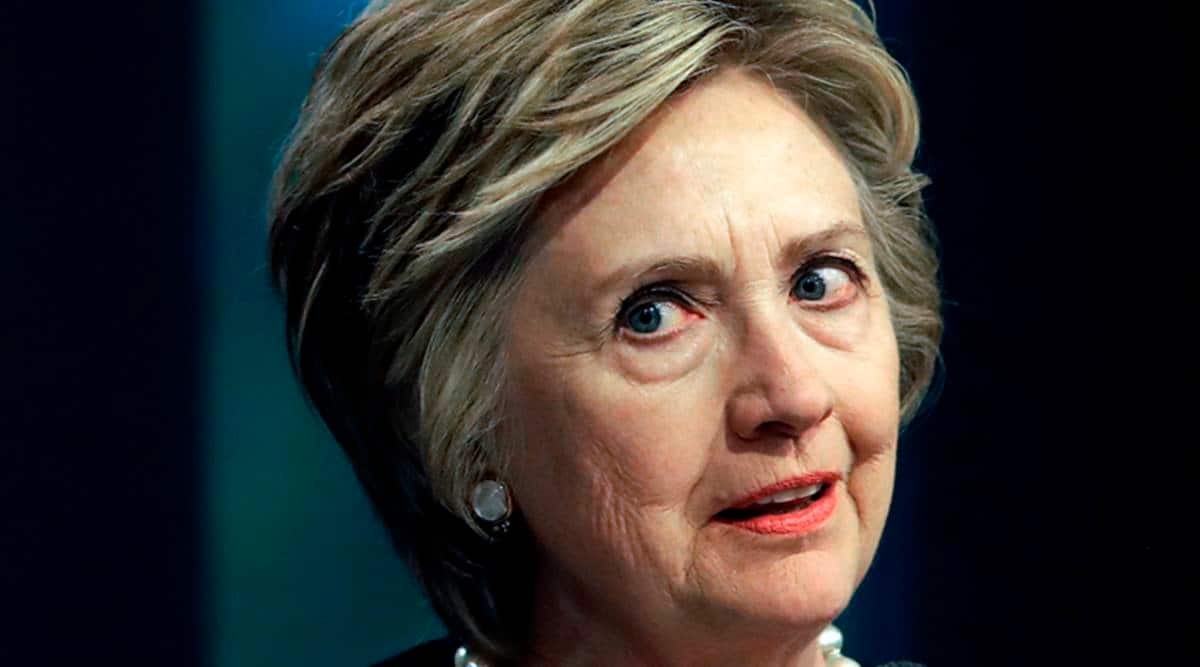