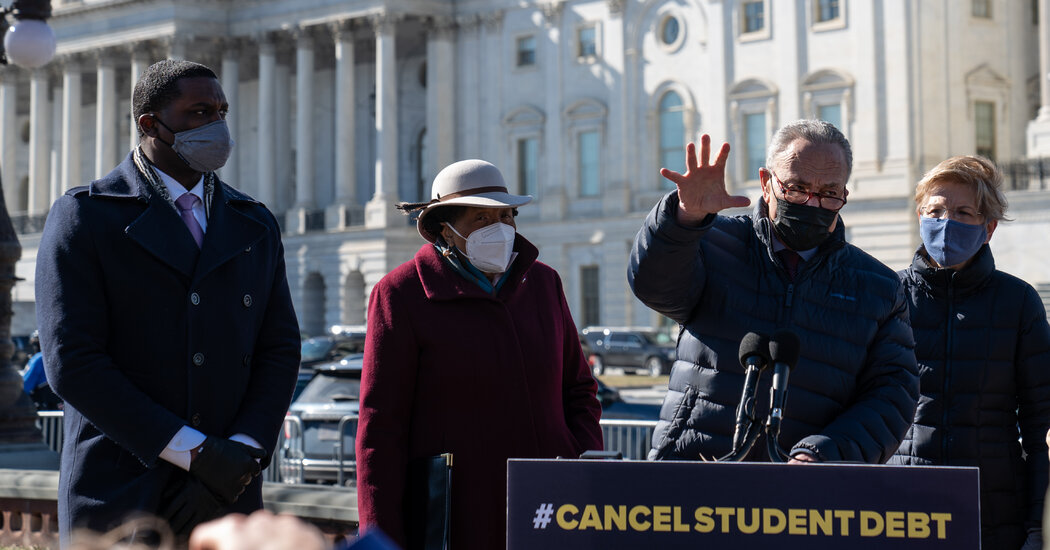 Where Mr. Biden falls is the ultimate unknown. A longtime institutionalist, he has said he opposes ending the filibuster, giving cover to his party’s centrist wing. But some Democrats believe that his administration is playing out its options and that once he faces the inevitable opposition of Republicans, he will nix Washington traditionalism in favor of passing his agenda.

During his town hall event in Wisconsin, Mr. Biden signaled an openness to negotiations about the minimum wage, speaking of a gradual increase while also affirming his commitment to $15 per hour. He also rejected one question about whether he intended to cancel up to $50,000 in student debt via executive order.

“I will not make that happen,” he said.

The answer set off an outcry among progressives, student activists and some members of Congress, who argued that he had not only the legal authority but also a political mandate to act.

Ms. Warren penned a letter with Senator Chuck Schumer of New York, the majority leader, that said they were confident the Biden administration would “agree with the standards Obama and Trump used as well as leading legal experts who have concluded that the administration has broad authority to immediately deliver much-needed relief to millions of Americans.”

In the phone interview, she said Mr. Biden had run not only on unity and restoring bipartisanship, but also on the most progressive policy platform in history. 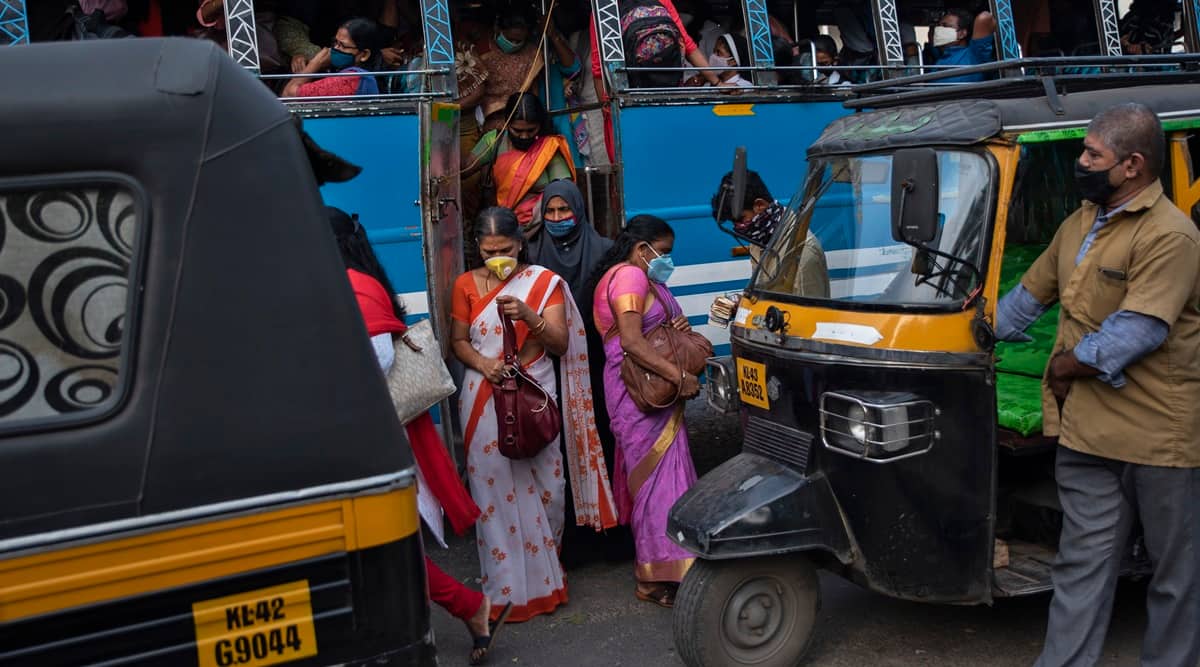 On the road with Covid: Auto-rickshaws and bike taxis recover faster, cabs behind
0 0 0 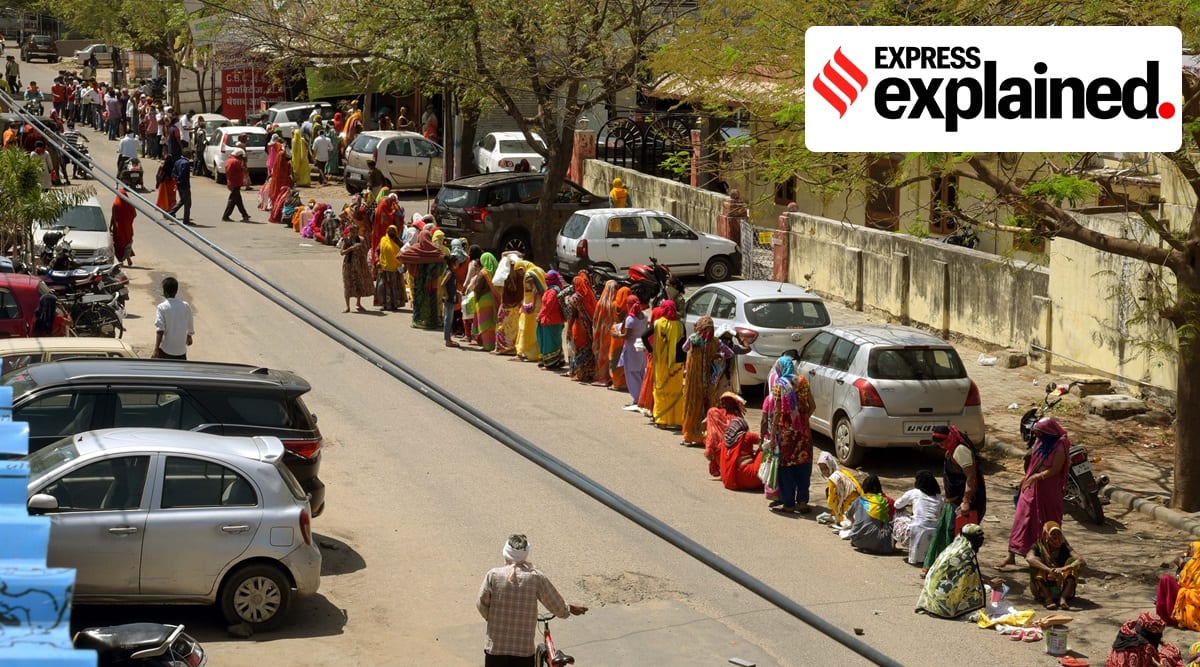 Revising Food Security Act: why, how, and implications for Centre, states
0 0 0