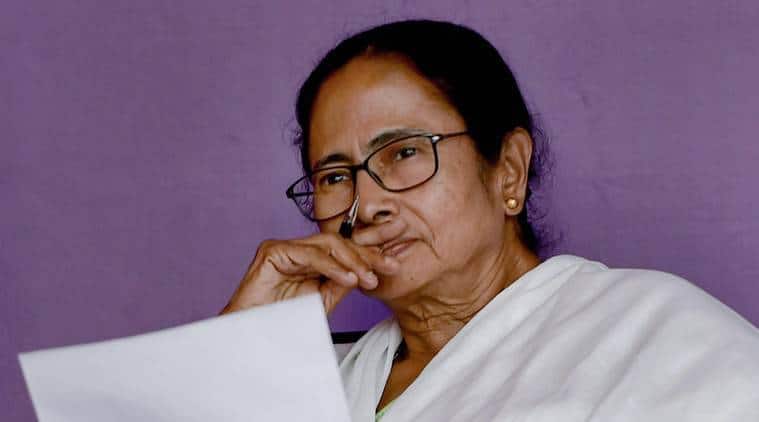 Mamata Banerjee’s nephew Abhishek Banerjee said a prayer to Lord Jagannath at the West Bengal Chief Minister’s Kalighat residence on Friday. Sources said Mamata was present. The main priest of the Jagannath Temple in Puri had come to Kolkata to perform the puja. TMC sources said the ritual was held ahead of the Election Commission of India’s announcement on the Bengal Assembly elections to pray for the success of the party.

The BJP is posing to be a tough challenge for the TMC this election, some party leaders admitted. A string of TMC leaders have already deserted the party and joined the BJP. Further, Abhishek and his family has been under the CBI’s scanner in a coal scam case.

“The Banerjee family has never been in such trouble since TMC assumed power in West Bengal. They are going to face their toughest election yet. They prayed to God Jagannath today to successfully overcome this challenge,” a senior TMC leader said. “Abhishek usually takes a couple of trips to Puri every year. But, due to their busy schedules ahead of the elections, the family decided to perform the puja in their house this time.” 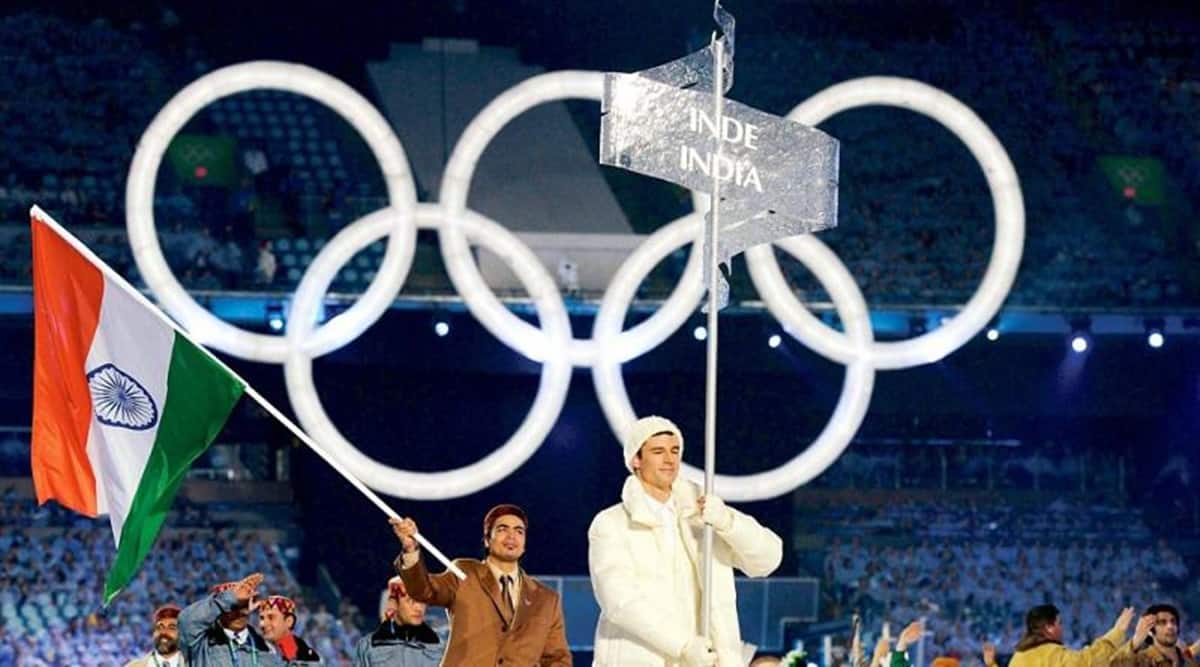 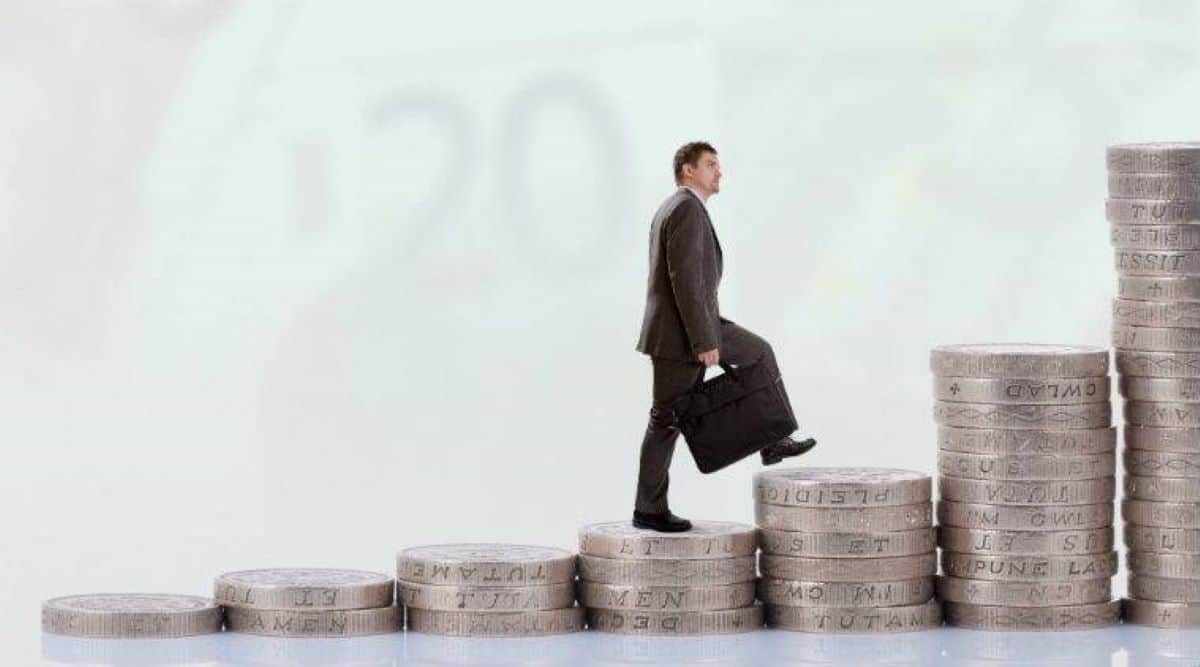 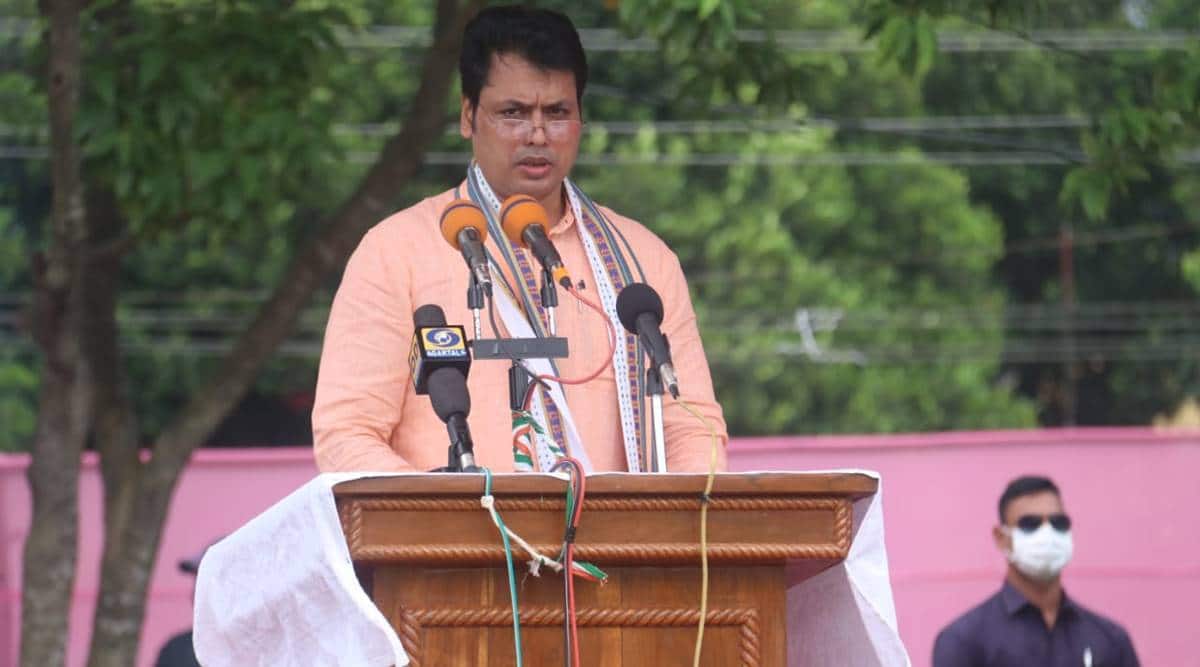