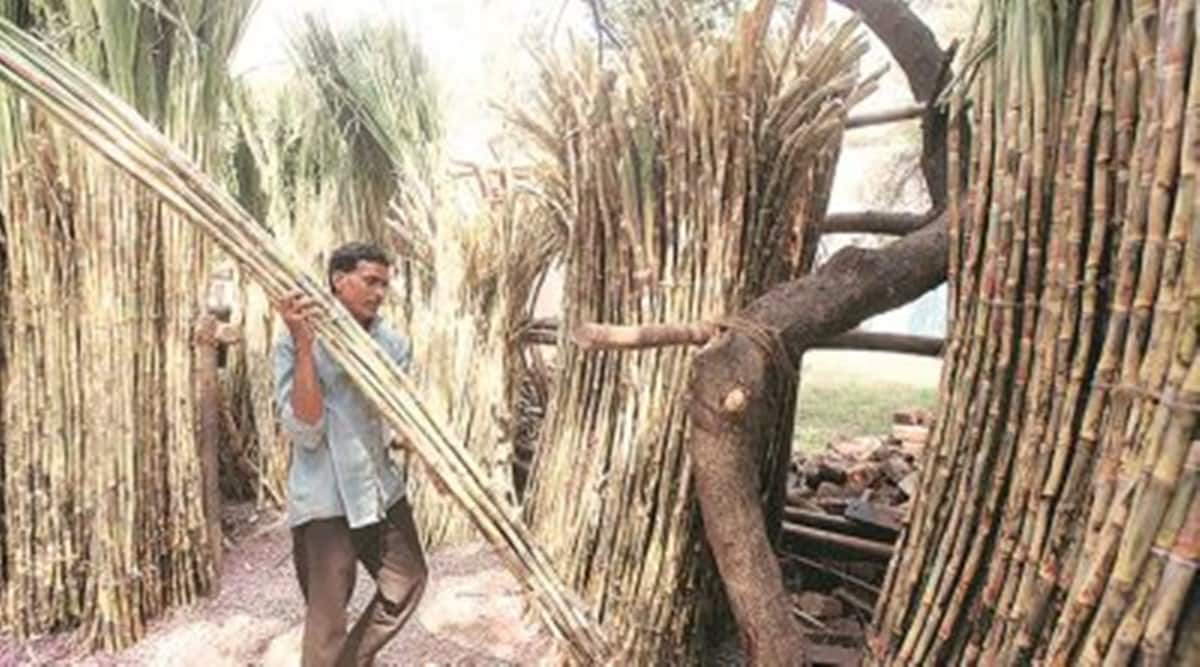 While mills race against time to finish their operations, a majority of them have failed to ensure 100 per cent payment for the cane purchased, with the mills running up arrears worth Rs 2,367.46 crore till the end of February. (File)

The 2020-21 sugarcane crushing season in Maharashtra has entered its last stage with 10 mills closing their operations till Tuesday. While mills race against time to finish their operations, a majority of them have failed to ensure 100 per cent payment for the cane purchased, with the mills running up arrears worth Rs 2,367.46 crore till the end of February.

Till February 28, sugar mills in Maharashtra have crushed 744.62 lakh tonnes (lt) of cane for which they had to pay farmers Rs 18,497.54 crore as the government declared Fair and Remunerative Price (FRP). Of 187 mills which had taken season in the state, 97 have entered agreements with their farmers to pay the FRP in instalments. Taking into consideration the agreements, the actual FRP to be paid in the state was Rs 16,275.68 crore. However, mills have effected total payment of Rs 13,917.38 crore – thus running up arrears worth Rs 2,367.46 crore. A total of 74 of 187 mills have cleared 100 per cent of their payments while 113 mills have failed to do so. The sugar commissioner’s office is yet to take action against mills who have run up arrears.

Since the last two seasons, mills in Maharashtra have been signing contracts with their farmers, which allows them to pay the FRP in instalments. Most have thus paid 75-80 per cent of the FRP within the stipulated 14 days of cane delivery, while the rest will be paid in instalments before the next season starts. Millers say this saves them from both action by the sugar commissioner and the legal threat of paying interest on late payment to farmers.

The latter had snowballed into a major issue, when for the 2014-15 season, the Aurangabad bench of the Bombay High Court had asked the sugar commissioner to calculate the interest on late payment for mills in the Nanded region. While a final closure to the matter is yet to happen, most mills in the state have started entering into agreements to ward off legal hassles in the future. The maximum number of agreements have been signed by the mills in Sangli and Kolhapur, who traditionally have been good pay masters.

Most mills in Ahmednagar, Solapur and parts of Marathwada, who in the past had taken to distress sale of sugar to raise liquid cash to pay their farmers, have now reported stabilisation in sugar prices. Prices continue to hover around the government declared Minimum Support Price (MSP) of Rs 3,100 per quintal- but incidents of distress sale have reduced significantly, industry insiders said. 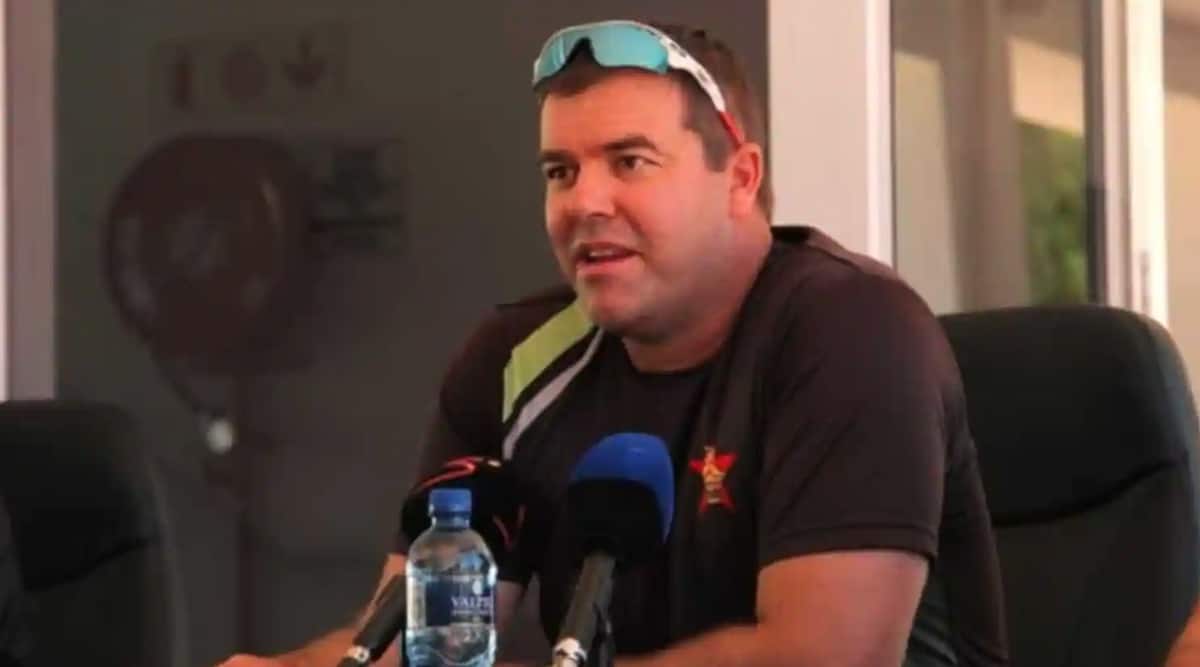 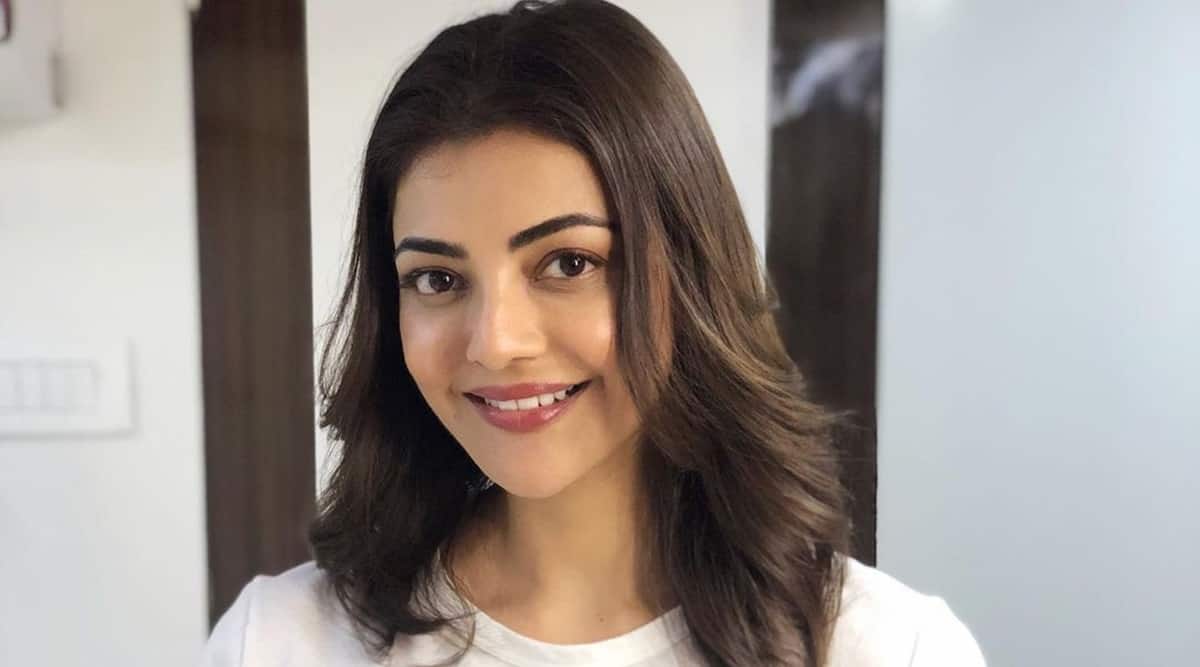 ‘Why would we want to consume lead, mercury, microplastic’: Kajal Aggarwal on why plant-based diet is the need of the hour
0 0 0