Homeland Security Will Assess How It Identifies Extremism in Its Ranks 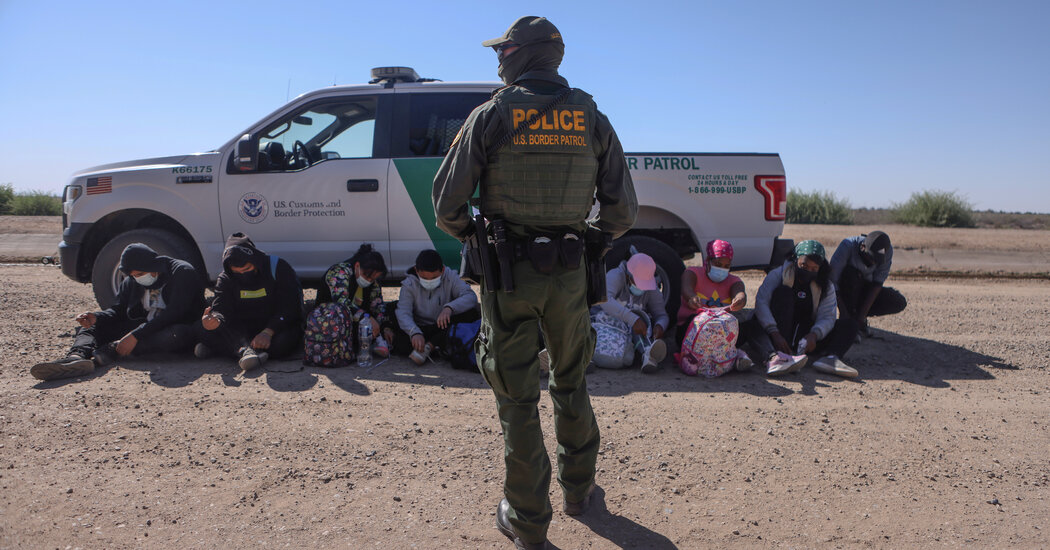 Homeland Security Will Assess How It Identifies Extremism in Its Ranks

WASHINGTON — The Department of Homeland Security will undergo an internal review to root out white supremacy and extremism in its ranks as part of a larger effort to combat extremist ideology in the federal government, officials said on Monday.

The task of identifying extremists throughout the United States, and specifically in government agencies, has come to the top of President Biden’s agenda since Jan. 6, when a pro-Trump mob stormed the U.S. Capitol. Many of the rioters were found to be members of extremist groups.

“We recognize that domestic violent extremism and the ideology, the extremist ideologies that spew it, are prevalent,” said Alejandro N. Mayorkas, the homeland security secretary. “We have a responsibility, given what we do, to ensure that that pernicious influence does not exist in our department.”

The review comes shortly after the Pentagon completed a 60-day “stand down” to address extremism after a number of veterans were found to have taken part in the Capitol riot. The Biden administration is assessing whether other agencies will have similar inquiries as part of a broader review started this year to assess how the federal government combats domestic extremist threats.