California Is Set to Lose a House Seat. What Now? 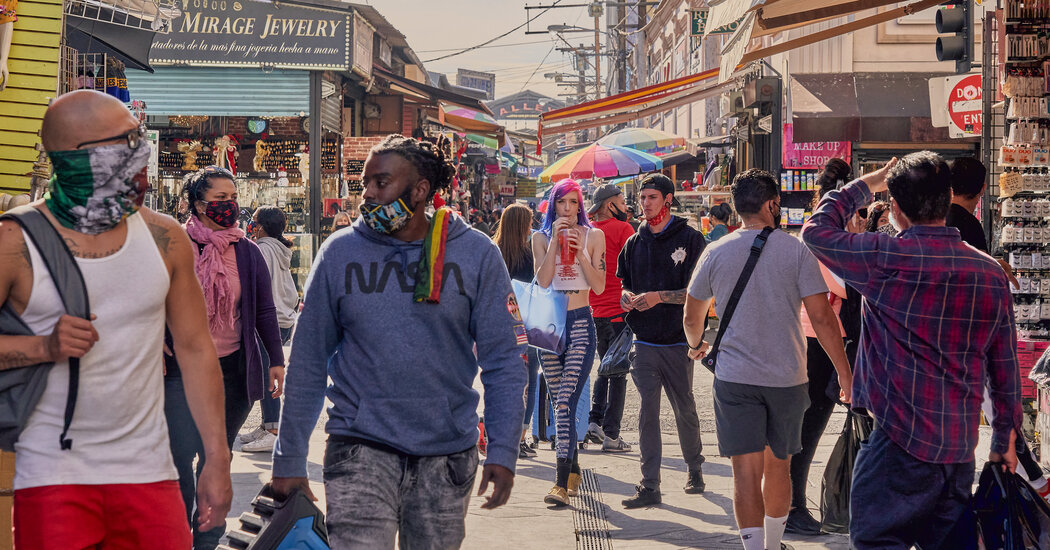 California Is Set to Lose a House Seat. What Now?

On Monday, the U.S. Census Bureau reported new numbers that reflected a nation in a period of profound flux: Over the past decade, our country’s population grew at its slowest rate since the 1930s, according to my colleagues Sabrina Tavernise and Rob Gebeloff.

California’s growth, too, has slowed to some of its lowest levels in recent years. And the report on the decennial census makes official what demographers have long predicted: California will lose a congressional seat for the first time in its 170-year history.

The state’s population increased by just 6.1 percent over the past decade, compared with a 7.4 national average, according to the census, whose count was disrupted last year by both the pandemic and the Trump administration. The state’s House delegation will shrink to 52 members.

Here’s more about what it all means for the Golden State:

Does California still have the most people?

Yes. Rest assured that California’s official population of 39,538,223 is still far and away the largest of any state, according to the census. Texas added the most new residents over the last decade, but it was still a distant second with about 29.1 million residents.