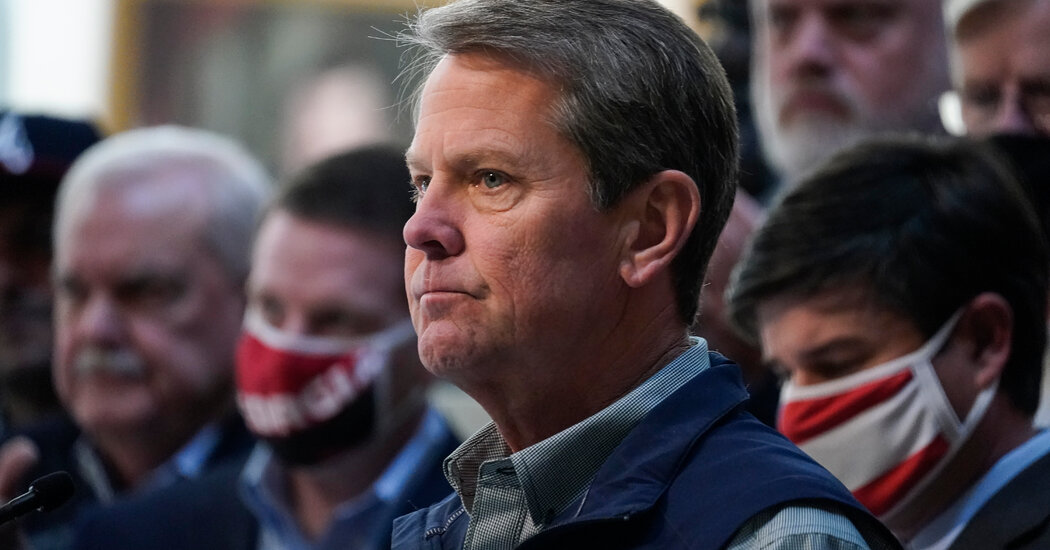 Mr. Kemp, who is gearing up to run for re-election in 2022, has striven to re-enter the good graces of Republican voters after becoming a central political target of former President Donald J. Trump because of his refusal to help Mr. Trump overturn the state’s election results last year. A former secretary of state of Georgia who has his own record of decisions that made voting harder for the state’s residents, he is again a key G.O.P. voice leading the charge on the issue.

On Saturday, he repeatedly tried to paint the league’s decision as driven by Stacey Abrams, the voting rights advocate and former Democratic candidate for governor in Georgia who is seen as likely to challenge Mr. Kemp again next year.

Ms. Abrams, one of the most prominent critics of Georgia’s voting law, has pushed back on calls for sports leagues and corporations to boycott the state. She said on Friday that she was “disappointed” baseball officials had pulled the All-Star Game but that she was “proud of their stance on voting rights.”

In defending the law in Georgia, Mr. Kemp singled out two Democratically controlled states, New York and Delaware, and compared their voting regulations with the new law in Georgia. Those states do not offer as many options for early voting as Georgia does, but they have also not passed new laws instituting restrictions on voting.

“In New York, they have 10 days of early voting,” Mr. Kemp said (New York actually has nine). “In Georgia, we have a minimum of 17, with two additional Sundays that are optional in our state. In New York, you have to have an excuse to vote absentee. In Georgia, you can vote absentee for any reason.” 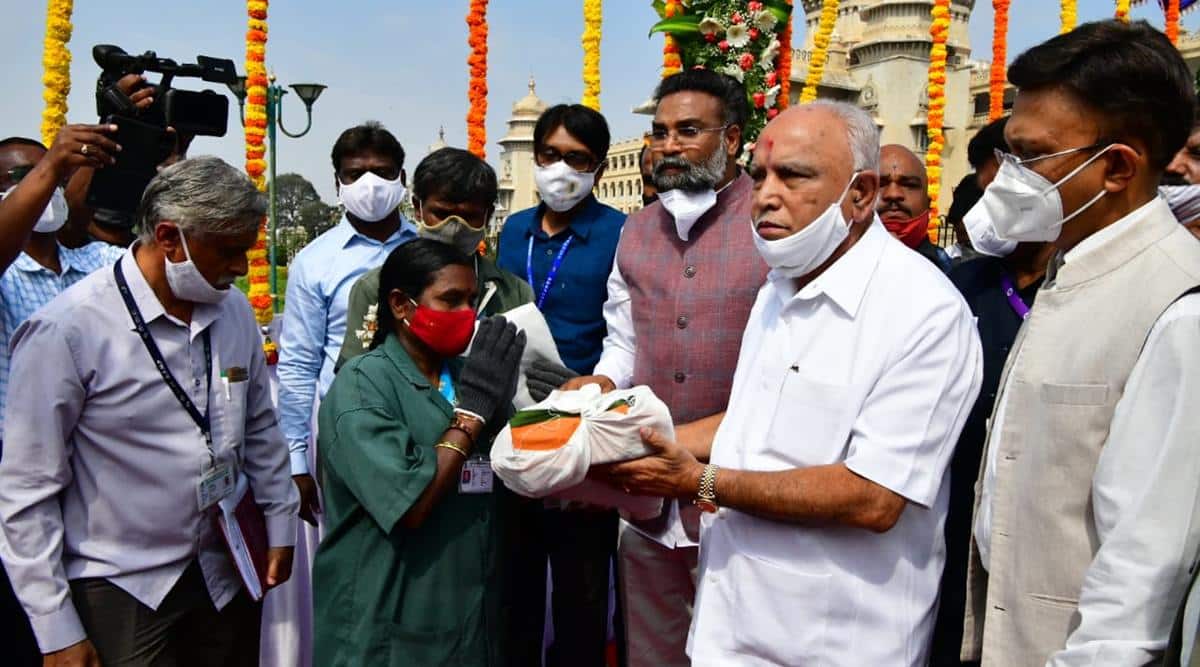 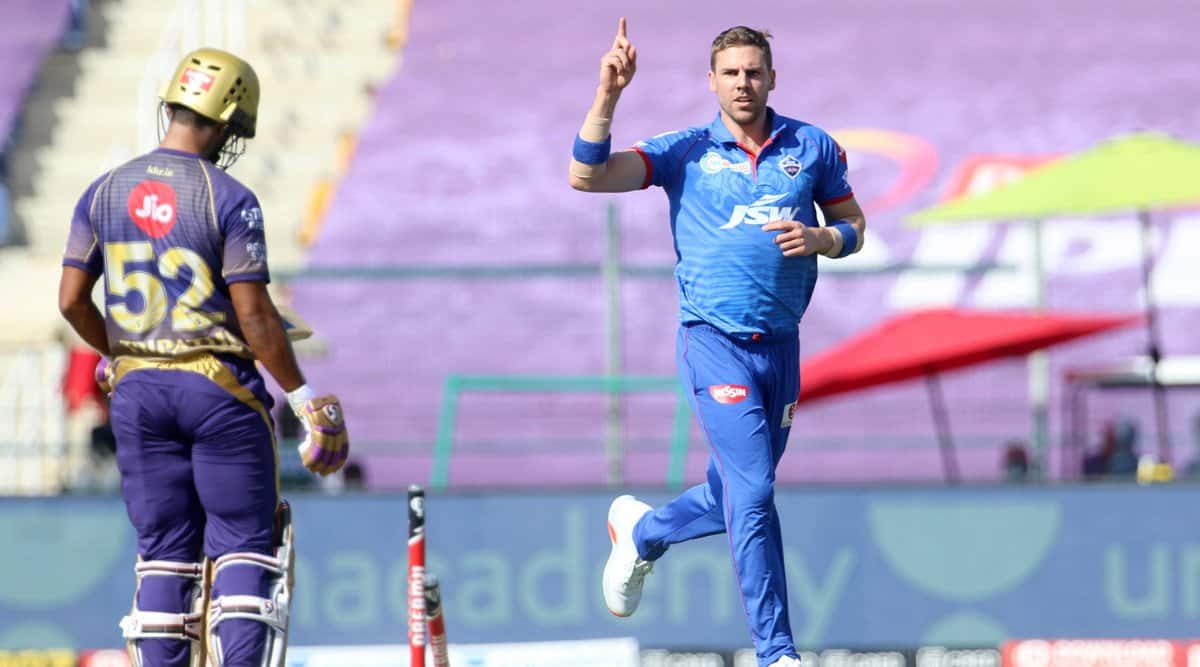 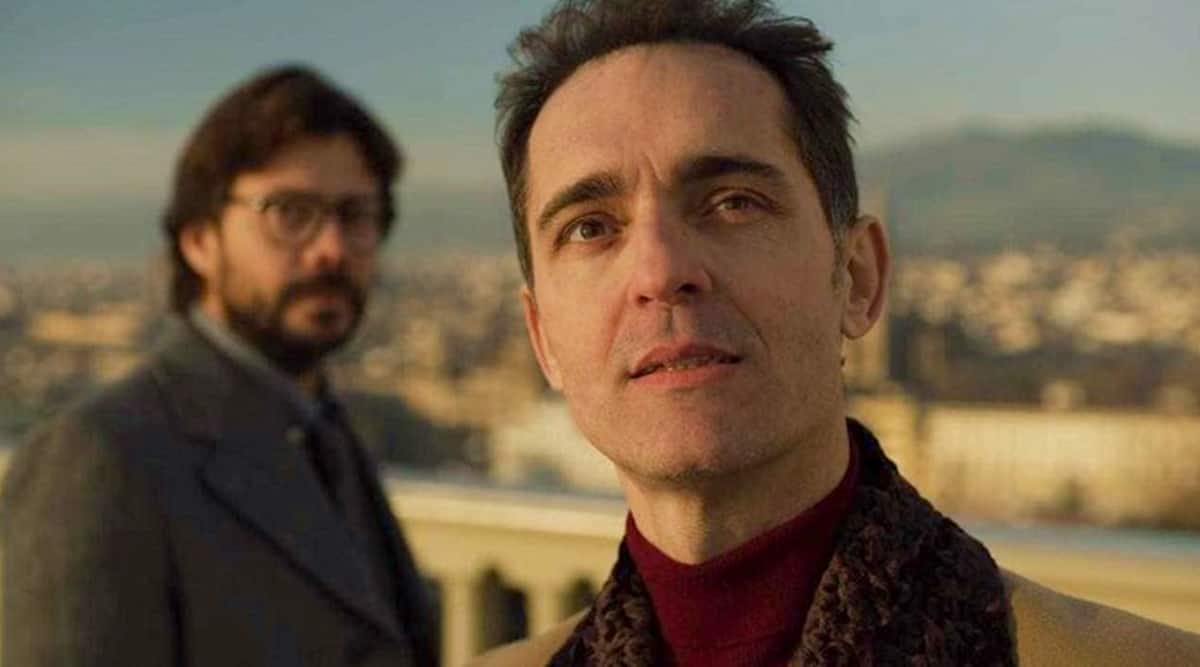