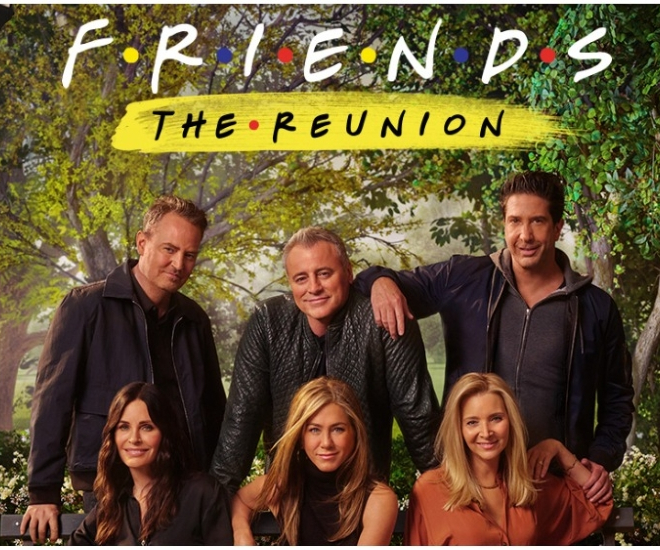 The cast of the beloved sitcom Friends came together for a special program on HBO Max called Friends: The Reunion. Even before it aired, the internet was rife with activity and fans re-watching all 10 seasons of the show. It’s been 17 years since the last episode aired but it still commands a cult following with a mix of fans ranging from millennials and baby boomers who grew up with the show, to those of Generation Z who were born after broadcasts ceased. With this being the first time that all six of the main cast have been brought together on-screen, it raised many questions about their lives after Friends. One of the most asked questions was, who amongst them has the highest net worth?

But first, some background. Given the global popularity of the sitcom, it should come as no surprise that the cast was raking in big bucks, but the actual amount might shock you. Starting from season one, each of the six earned US$22,500 per episode, making it US$540,000 for the whole season. In season two, however, each of the cast were getting different salaries ranging from US$20,000 to US$40,000 per episode. When it came to season three, the cast negotiated their salaries as a team, setting a precedent in film history. The six Friends managed to secure a salary of US$75,000 each per episode. As the show’s popularity grew, they were able to negotiate larger salaries in subsequent seasons, eventually ending up with a staggering US$1 million per episode in the final two seasons, the highest pay for actors in a sitcom at the time. This added up to US$24 million and US$18 million for season nine and ten respectively.

The main cast in a peomotional photo from season 1 of Friends; Image Credit: Courtesy of TPG News/Click Photos

Even today, syndication rights earn the show about US$1 billion every year, according to Cosmopolitan, with 2% of that going to the cast.

With that out of the way, here’s the breakdown on each of the six lead actors’ net worth in 2021.

It’s probably no surprise that Aniston, who played Rachel Greene in Friends, is worth the most. After all, she’s probably appeared in more films than any of the other six lead actors. Since the sitcom ended, she has been in over 40 movies including hits like Bruce Almighty, Marley & Me and We’re The Millers. She currently stars on the The Morning Show alongside Reese Witherspoon earning US$2 million an episode, contributing significantly to her net worth. Additionally, she’s signed multiple endorsement deals with brands like Microsoft, L’Oréal, and Emirates Airlines, released six fragrances through Elizabeth Arden, and owns her own production company.

Playing Aniston’s on-screen bestie Monica Geller, and reportedly in real life, Courteney Cox is the second wealthiest among the six and added to her earnings significantly from her role on Cougar Town (US$6 million in total) which ran from 2009 to 2015. She also joined Pantene as a spokesperson in 2013 and made profits from her various real estate sales. The most recent being in 2020 when she sold her condominium in West Hollywood for US$2.9 million. Finally, she owns a production company, Coquette Productions, with her ex-husband David Arquette. She also made a brief appearance in another hit sitcom, Modern Family, with David Beckham.

Just like his on-screen persona Chandler Bing, Matthew Perry has sharp instincts when it comes to business. According to The Tab, he’s made most of his earnings post-Friends through his property investments. One of his biggest deals was a Hollywood penthouse which he sold for a whopping US$15 million. Perry has also starred in a number of films such as 17 Again and Numb. Many might be surprised to see Perry in the top 3 because of his well-documented substance abuse problems. In an interview, he told BBC that he was so inebriated during filming that he didn’t remember much of seasons three through six of Friends.

Unlike the whimsical, happy-go-lucky, Phoebe Buffay she portrays on Friends, Lisa Kudrow has been on a warpath in the TV and film industry, appearing in such blockbusters as The Boss Baby, and The Other Woman. She also has her own critically acclaimed online show entitled Web Therapy and appeared alongside Steve Carell as his wife in the Netflix original series, Space Force. Like Perry, Kudrow has also been making money through real estate investments, recently selling a mansion in Utah for US$3.6 million in 2017.

Sometimes, it’s all about quality over quantity. Although Schwimmer, who plays Dr. Ross Geller in Friends, hasn’t been in as many productions as his fictional sister (Cox) or partner (Aniston), has earned more than earned his keep. He is probably best known for playing Melman the giraffe in DreamWorks’ Madagascar and Robert Kardashian in The People v. O. J. Simpson: American Crime Story. Schwimmer also co-owns a theatre production company called Lookingglass, with 60 plays under his belt.

LeBlanc’s character Joey Tribbiani was so popular during the original run that he was the only person in the main cast to have his own spin-off, Joey. Unfortunately, the show was short-lived and lasted only two seasons. Apart from that, he has also been in films and TV shows such as Charlie’s Angels, and Man with a Plan. The latter, which started airing in 2016, earned him US$200,000 per episode. According to Cosmopolitan he also brought in a nice US$2 million from his gig hosting four seasons of Top Gear between 2016 to 2019. 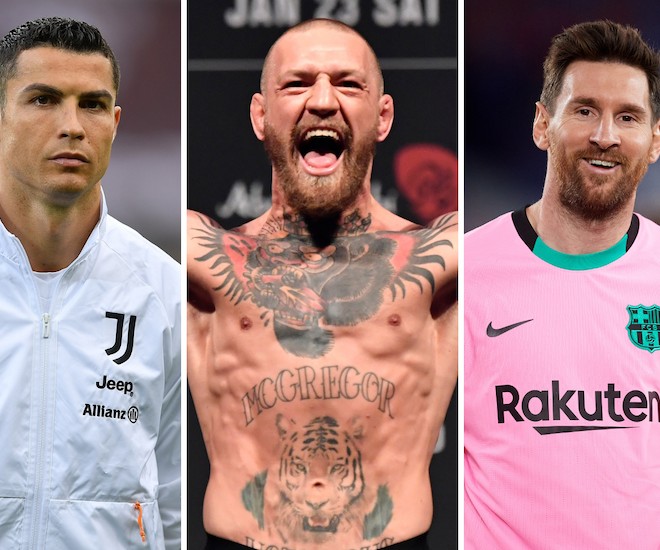 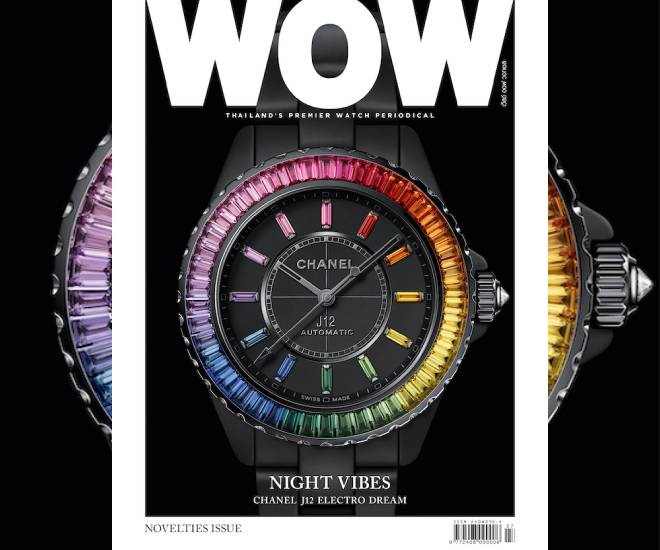