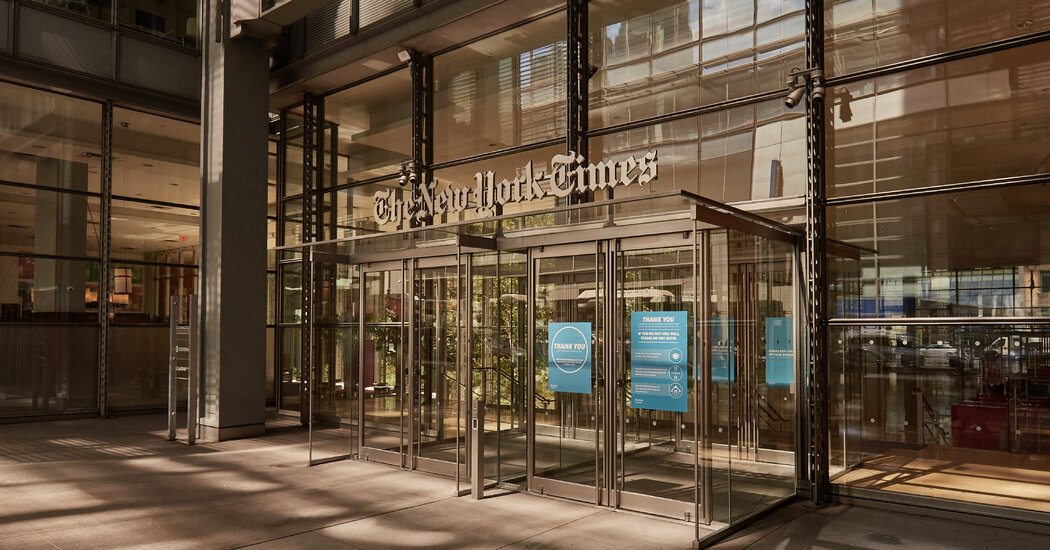 But last week, it came to light that the department had also secretly seized Times reporters’ phone records — and fought a separate, and ultimately unsuccessful, battle to obtain their email records from Google, which runs the Times’s email system. The Trump Justice Department obtained a court order to Google on Jan. 5. After Google resisted complying, the Justice Department under Mr. Biden kept the effort going until dropping it last Wednesday.

In an added twist, the government in March allowed a handful of Times lawyers and executives to know about the order and the legal fight over it. But it imposed a gag order that prevented them from disclosing it to the public or colleagues. Among others, Dean Baquet, the executive editor, was kept in the dark until a judge lifted the gag order on Friday.

The Justice Department had initially declined to comment on whether it was accepting Mr. Biden’s seemingly off-the-cuff vow the previous month as official policy. But on Saturday, the department announced that it was changing what had been longstanding policy across administrations of both parties, and would no longer permit prosecutors in leak investigations to seize “source information from members of the news media doing their jobs.”

Still, the Times’s lawyers contend that the public has a right to know more about the court proceedings over the now-concluded fight for the emails. In particular, they are asking what prosecutors said in support of keeping the initial order secret and later imposing the gag order on Times executives.

On Jan. 5, when the judge initially ordered Google to turn over the reporters’ email records, he wrote, “there is reason to believe that notification of the existence of this order will seriously jeopardize the ongoing investigation, including by giving targets an opportunity to destroy or tamper with evidence.”