On a 34-day expedition around the Phoenix Islands Archipelago, marine scientists from the Schmidt Ocean Institute captured exceptionally rare footage of the elusive glass octopus. With a speckled, iridescent membrane, the aquatic animal is almost entirely transparent—only its optic nerve, eyes, and digestive tract are visible to humans—and sightings like these are so infrequent that scientists previously resorted to studying the species only after pulling it from the stomachs of its predators.

Along with successfully capturing this footage, the research team also identified new marine organisms and recorded the sought-after whale shark swimming through the Pacific Ocean during the expedition. For similar underwater reveals, check out a blanket octopus unveiling her membrane. 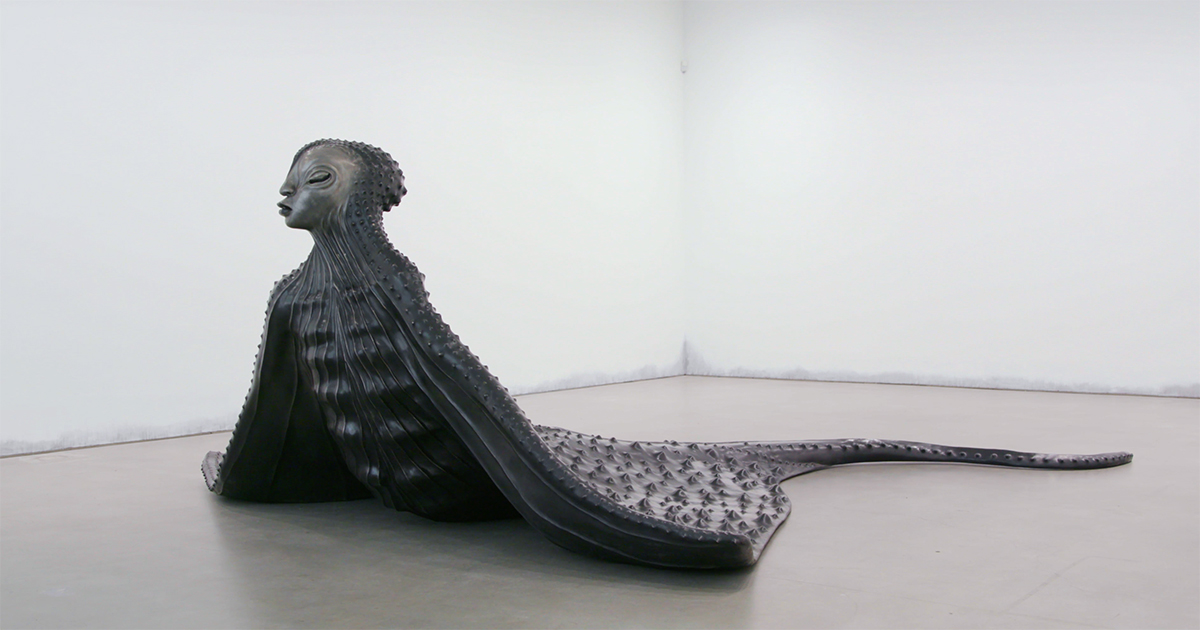