The Ascension of Ron Klain 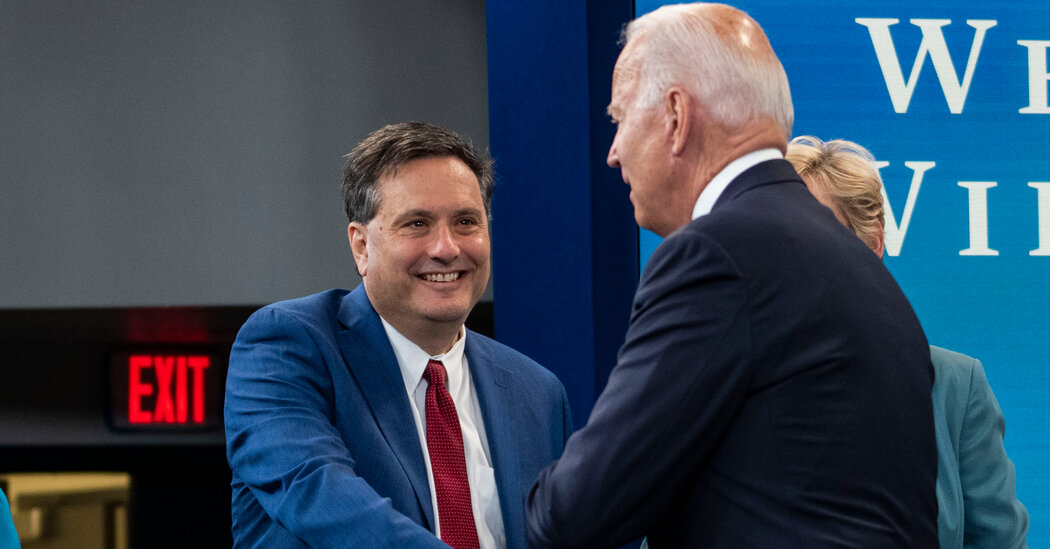 The Ascension of Ron Klain

WASHINGTON — Ron Klain, who after a few near misses finally achieved his career-long goal of becoming the White House chief of staff, will turn 60 this summer. This is, as his boss might say, a big deal.

Mr. Klain has previously hosted blowouts to celebrate his round-numbered birthdays, notably his 50th in 2011, when hundreds of friends and Obama administration luminaries descended on a Maryland farm for a state fair-themed extravaganza, complete with deep-fried Oreos and tributes to the honoree.

Plans for his 60th have become such a source of Beltway status anxiety that a small universe of Washington strivers is angling for details: Some have asked White House contacts whether a celebration is in the works and if invitations have gone out.

The commotion makes clear that Mr. Klain is an unquestioned man to see in the current White House, the most influential chief of staff of recent vintage and a marked departure from the four battered and marginalized short-timers who held the position under President Donald J. Trump. Mr. Klain, who was the chief of staff for Vice Presidents Biden and Al Gore, is viewed in and out of the West Wing as the essential conductor of administration business, a surrogate for the president and — in the mischievous portrayal of opponents — an all-powerful, unelected orchestrator of an ultraliberal agenda.