A probe by the Anti-Corruption Bureau (ACB) has found that the engines of patrol boats acquired for coastal security by the Mumbai Police following the terror attacks of 2008 were stolen and replaced with inferior second-hand engines. The inquiry report was submitted in March to the additional chief secretary (Home), The Indian Express has learnt.

The investigation was ordered in January after a whistle-blower informed the home department last August that 23 engines had been stolen from boats deployed to patrol the Mumbai coastline, and replaced with old and low-powered engines. The theft is alleged to have taken place in 2017-2018.

The coastal security wing is part of the Maharashtra Police. It has 57 fast patrol vessels, some of which have twin engines and some fitted with three engines. In Mumbai and Navi Mumbai, the boats are under the supervision of the Mumbai Police. The matter was investigated by Additional DG (ACB) Prabhat Kumar. The investigation team located and seized a few of the stolen engines from a godown in Navi Mumbai, sources said.

Home department officials and police officers refused to comment on the contents of the report. While Chief Secretary Sitaram Kunte confirmed he had ordered an inquiry into the matter when he was the additional chief secretary (Home), he said he did not know about the progress of the investigation. Principal Secretary (Home) Sanjay Saxena said, “The file is under process.” 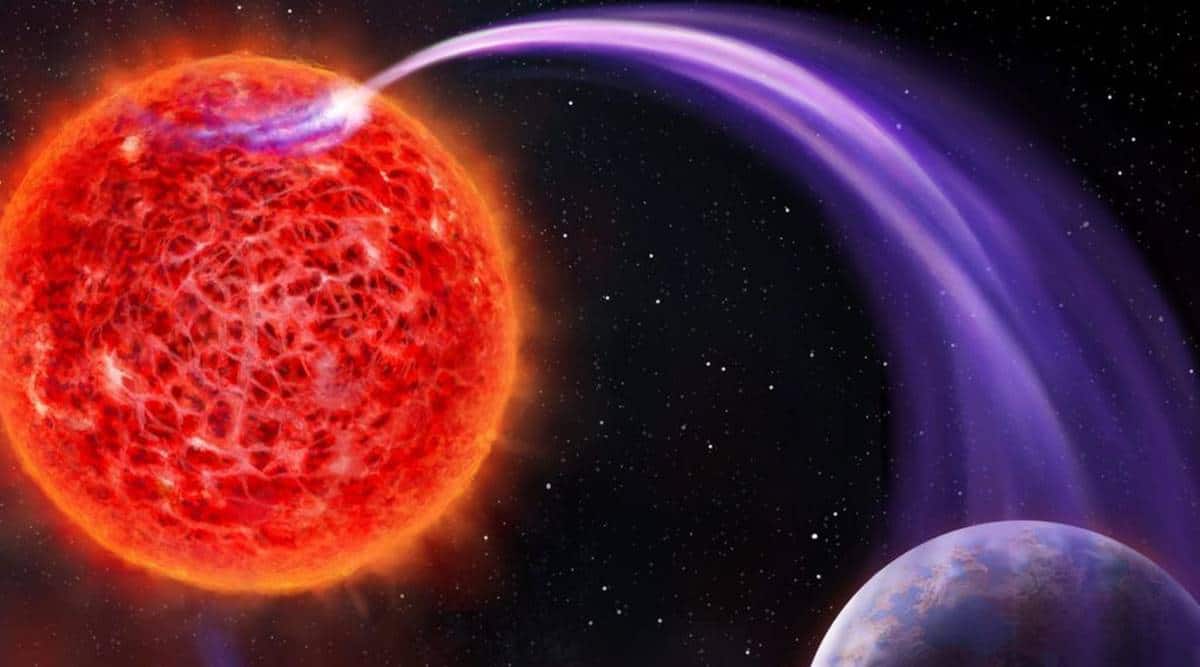 Fact check: Did aliens send radio signals from outside the solar system?
18 0 0 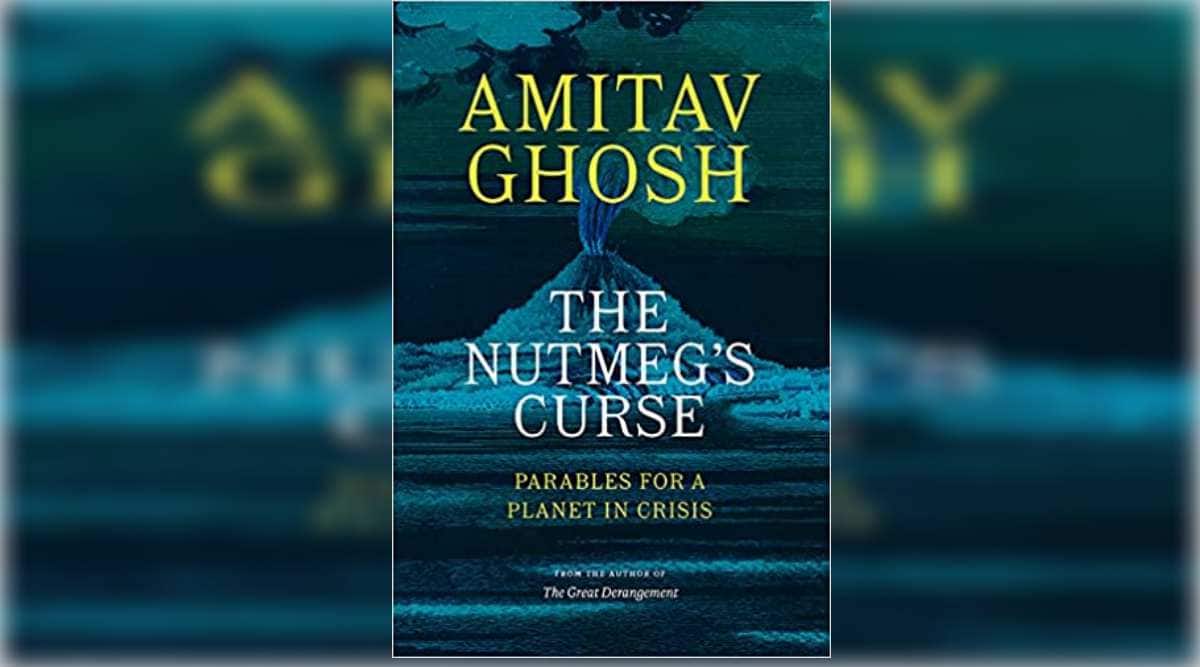